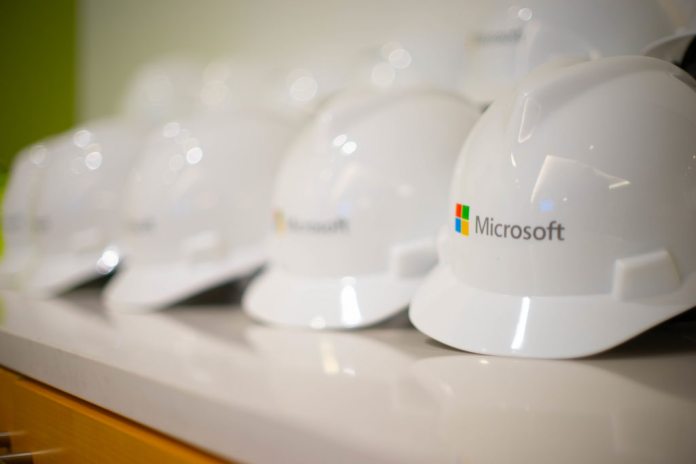 In 2017, Microsoft announced its plans to transform its 500-acre campus in Redmond, Washington. The site has been owned by the company for decades and will undergo a modernization into a new headquarters. This week, the first step towards that result was taken as construction teams moved into the current campus.

As the Redmond tear down and rebuild is a multi-building plan, Microsoft will be demolishing and constructing in stages. After-all, the Redmond base will still be used as the company’s headquarters during the process.

Microsoft confirmed this week that the deconstruction work has started, with workers now taking building apart ahead of demolition. The company says 13 building will eventually be destroyed this year and will be replaced by eco-friendly modernized structures.

“When the project is complete, the new campus will provide a modern workplace and create greater collaboration and community. To commemorate the original buildings, the company offered an exclusive opportunity for a group of employees to say goodbye to the original campus with a demolition party to kick off the destruction.” 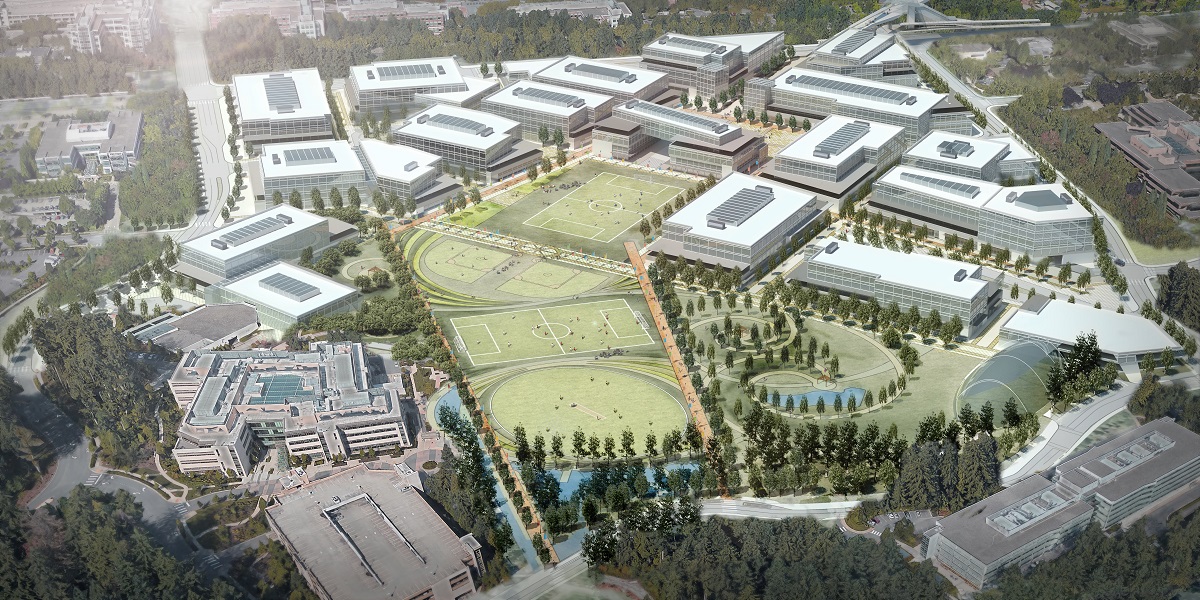 An overhaul of the company’s headquarters was revealed in November last year. Work will be ongoing until 2022 and Microsoft will spend billions of dollars on the development. Changes include the overhaul of existing building and the construction of 18 new structures at the Redmond site.

In total, Microsoft will revamp 6.7 million square feet. Once complete Redmond will house 131 buildings, up from 125. It will also allow the workforce to be increased from 47,000 to 55,000 at the campus.

Back in November, the company gave people a fun look at what the finished headquarters will look like. Microsoft used Minecraft to create a replica of its plans, detailing all the changes that will be made by 2022.

Blockworks was commissioned for the Minecraft build. The company has previously worked with the Museum of London, Warner Bros., and Disney to create replicas within the game. 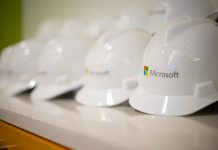 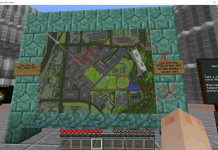