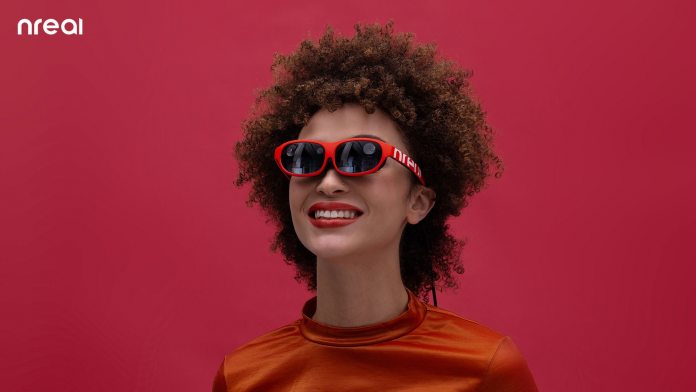 Most would agree that Microsoft’s HoloLens mixed reality headset is an excellent piece of technology. However, it also has some notable limitation, such as its field of view (FoV). Augmented reality competitors are starting to arrive, and a new startup called nreal could point to the future of the tech.

HoloLens is a clunkly helmet-style headset, although it is worth noting Microsoft has only ever released a developer edition. With the launch of HoloLens 2 this year, the company may reveal a sleeker device.

The company says users will be able to wear the glasses for hours, eliminating the fatigue that comes with HoloLens and other VR headsets. While we will wait for the device to arrive before making a lasting judgement, it seems fair to say the future of mixed reality will be devices that are small and light.

Similar to Magic Leap, the nreal light needs a companion pack that does the computing. Without this pack, the glasses are useless.

As mentioned, one of the benefits of the device is its improved FoV. Nreal says it offers 52 degree field of view compared to HoloLens’ 35 degrees.