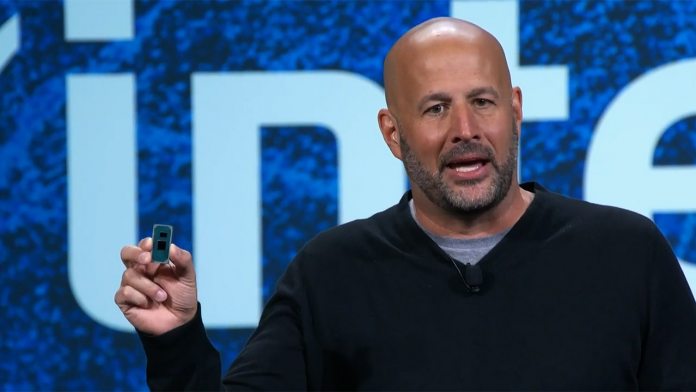 After significant concerns, Intel has finally demonstrated its 10nm chip. It took to the stage at CES 2019 to show off its first 10nm Ice Lake-U processor, based on the Sunny Cove architecture.

According to the chip maker, Ice Lake is built for deep learning and has built-in Thunderbolt 3 and Wi-Fi 6 support. It’s designed to deliver strong all day performance, with a Dell executive unveiling a laptop with the chip for release later this year.

However, Intel was also careful to give desktop users something to look forward to. The company announced its 9th Gen desktop lineup, with six chips releasing soon. They include everything from i3 to i9, and ditch the integrated graphics for a cheaper price point.

Intel didn’t reveal many details at its keynote, but some poking around by Tech Radar revealed some information on its website. The chips coming are:

Intel also gave a peek at some projects earlier in development, including Project Athena and Lakefield. Project Athena is designed to be the next-generation of ultra-books, looking to work with OEMs to enable new technology integrations as tech progresses over the next decade.

For now, that’s looking like a focus on AI and 5G, but the idea is a shifting, future-oriented dialog where companies can work together to deliver new experiences.

However, the company is also looking to further existing trends. It announced its Lakefield chip, which is specifically designed to allow the creation of thinner and lighter PCs. It puts four Atom chips on top of a Sunny Cove processor for a compact design.

You can find out more on the Intel Newsroom.