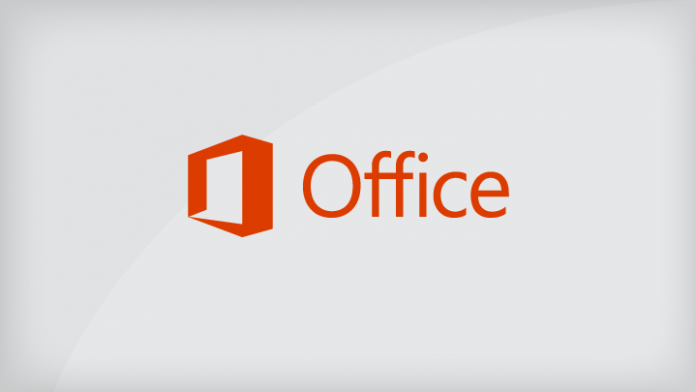 Microsoft recently released Office 2010 updates for January have been pulled because of an issue in Excel. It seems that the update pause is mostly happening in Japan, which makes sense considering the main focus of the release.

On January 2, Microsoft rolled out an Office 2010 update to reflect changes in the Japanese calendar. While the company did not explain, he changes reflect the impending abdication of Emperor Tenno Akihito, who is to step down on April 30, 2019.

Japanese calendars work through eras. Akihito’s abdication will end the Heisei era and a new calendar will start.

Microsoft’s update to reflect the changes seems to have been broken. Japanese blogs report notifications of “Excel cannot be opened” and if they could access the app it would freeze. Basically, the spreadsheet favorite became unusable in some scenarios.

In a note, Microsoft confirmed it has pulled the update:

“After you install this update, you may experience difficulties in Microsoft Excel or other applications. To resolve this, uninstall the update by following the instructions in the ‘More information’ section,” Microsoft says.

Of course, this is not the first recent Microsoft update to be paused. In October, the company was forced to pull the Windows 10 October 2018 Update in an embarrassing series of issues.

Microsoft was forced to pause the update due to it deleting user files. Since then, myriad issues were found in the build. These issues follow the original problems that caused the update to be paused last month. Users were affected by a ZIP extraction fault, a file association problem, and an activation downgrade flaw.

Naturally, pulling an update for an aging service like Office 2010 is not the magnitude of problematic as pausing the latest Windows release.