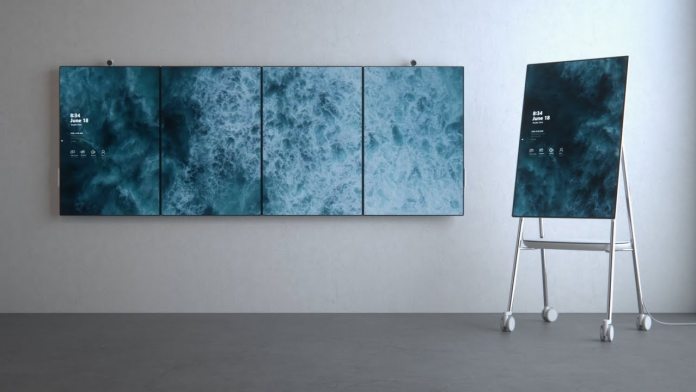 Last month, we discussed Microsoft’s new upcoming webcams for Xbox One and Windows Hello. Information on the Surface cams was relatively scarce, but Petri has revealed some more details. Specifically, the codename of the peripherals is Bari, although they are also sometimes called Aruba.

The clear candidate is the camera Microsoft is creating for Windows Hello. It makes sense and it will be interesting to see if one of the cams will be baked into Surface Hub or remain an accessory.

As for the Bari Surface webcams, among the reported specs are 4K resolution and depth sensors. As we discussed last month, one of the webcams will be for the Xbox One, including a Kinect feature that would previously allow users to automatically sign in by simply moving in front of the camera.

On Xbox, Microsoft will likely seek ways to tie the Surface webcams into its Mixer game-streaming service, and other similar platforms, such as Twitch.

As for the Surface name, it seems likely the devices will carry Microsoft’s hardware branding. Surface chief Panos Panay hinted in October the company will be building a webcam eventually:

“Look at the camera on Surface Hub 2, note it’s a USB-C-based camera, and the idea that we can bring a high-fidelity camera to an experience, you can probably guess that’s going to happen.”

One remaining question is when the devices will be launched. As we previously speculated, it is unlikely we will see the cameras early in this year. Perhaps something will be announced at Build 2018 in the spring. If not, we may have to wait until the end of the year and Surface hardware events.