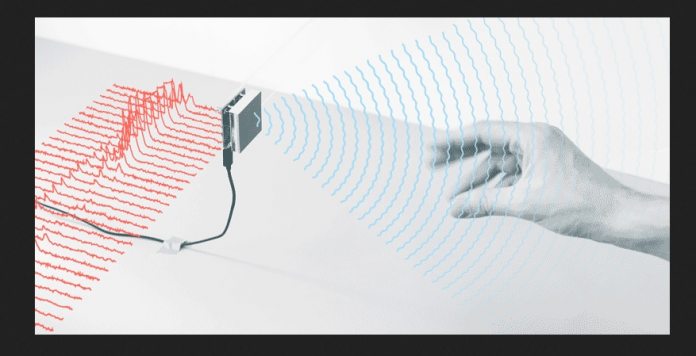 Alphabet has gained approval from United States regulators to allow Google to initiate its Project Soli radar-based motion sensing at higher power. In an order issued on Monday, the Federal Communications Commission (FCC) said Google will receive a waiver that permits the project to operate above its current level.

Because of the approval, Project Soli radars are cleared to operate on aircraft. FCC says the project “will serve the public interest by providing for innovative device control features using touchless hand gesture technology.”

Project Soli is a radar system that captures motion in a three-dimensional environment by using a radar signal to allow touchless controls. Google is creating the project with the goal of improving mobility and speech for those with impairments.

“Imagine an invisible button between your thumb and index fingers – you can press it by tapping your fingers together. Or a Virtual Dial that you turn by rubbing thumb against index finger. Imagine grabbing and pulling a Virtual Slider in thin air. These are the kinds of interactions we are developing and imagining.”

Using radar, Google has been able to create controls that feel like physical interactions despite being virtual.

Google has been seeking regulatory approval to operate Soli within the 57- to 64-GHz frequency band. This would provide high power levels which match Telecommunications Standards Institute allowances.

Facebook argued that Soli could interrupt other technologies if allowed to operate at the higher bands. Google negotiated with Facebook and the two companies agreed the project could operate safely with higher power. The results were presented to the FCC in September.