If you are one of Facebook’s ex-users who left the social network following its various privacy scandals, or even someone who never joined the social media revolution, the company can still track you. Facebook is able to track all Android users if they use certain apps on Google’s mobile platform.

You may be thinking you can just avoid those apps, but the problem is they happen to be some of the most popular on Android. Among the apps that share with Facebook are Kayak and Shazam. However, there are dozens of mainstream apps on the list.

For clarity, the apps are doing nothing wrong, but by connecting with Facebook they are giving the company keys to all users, even those who are not members of the social network.

To reach its conclusion, Privacy International studied 34 Android applications. These were all major services with a install based of between 10 to 500 million. It found the apps sent data through the SDK directly to Facebook. It is worth noting what data was sent changed per application, but the majority share when the app is open, closed, and the device model and user location.

Privacy International says Facebook is hardly the only company tracking user data in this way, with Google also participating. However, the report says Facebook was studied because it believed users did not know about the practice. Many users may has suspected Google was tracking them on its own platform, but may have been unaware of Facebook’s presence.

“The reason we focused on Facebook, and not Google or any of the other tracking companies, is because the very fact that apps – like a period tracker or an LED flashlight [app] – share data with Facebook will come as a surprise to many people. And, especially for those who have made a conscious decision not to be on Facebook,” said Frederike Kaltheuner, researcher with Privacy International, during her talk on Saturday.

This is certainly not the first time Facebook’s tactics have raised eyebrows on Android. Earlier this year, we reported the company had data scraped call and text information for Android users. Facebook quickly denied it was doing this and quickly rolled out new privacy features to appease suspecting eyes.

Those privacy changes allowed users on Android and iOS to give Facebook permission (or restrict it) from messages and contacts.

However, a UK government investigation shows Facebook did slurp data. Not only that, the company knew it was likely to cause outrage amongst users but decided to do it anyway:

“Facebook knew that the changes to its policies on the Android mobile phone system, which enabled the Facebook app to collect a record of calls and texts sent by the user would be controversial,” a summary of the documents written by Damian Collins, Conservative MP and Chairman of the Digital Culture, Media and Science Committee who published the documents, reads. “To mitigate any bad PR, Facebook planned to make it as hard of possible for users to know that this was one of the underlying features of the upgrade of their app.” 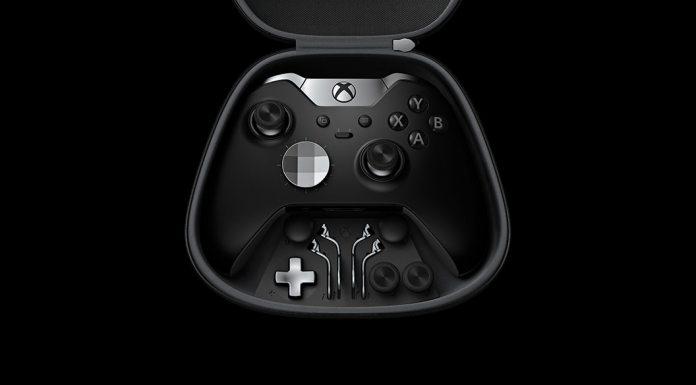