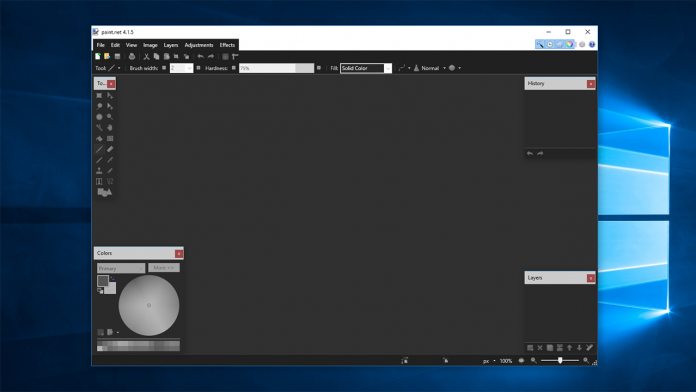 However, the app has always been a part-time affair for its creator. Brewster worked at Microsoft for ten years and Facebook for three more. Six months ago, the software engineer quit his job at the social media giant and he’s now promising big improvements.

In the long-term, that means migrating to .NET core 3. This will enable several improvements, including a “truly portable version”, as well as compatibility issues down the line.

Brewster is also planning integrated support for custom brushes, pen and pressure sensitivity, and new brush stamps. These features have been available in competing products for some time and are considered essential by many.

Paint.NET will also be getting scaling changes that are a long time in coming. This should reduce the blurry app icons at 4K, add support for Windows’ dynamic scaling, and improve behavior when using Remote Desktop.

Though Paint.NET will rely less on plugins in 2019, Brewster still sees them as an important part of the app. Next year, he wants to add access to CPU acceleration and Direct2D, as well as support for more complex functions like whole image transforms and layer changes.

Together, these changes should go a long way to making the app more relevant, especially given the rise of other free tools like PhotoScape, GIMP, and Photoscape. At the same time, it doesn’t seem that Paint.NET will ditch its USP.

You can expect Paint.NET’s size to rise from 7.5 MB to 40MB+ if .NET Core is packaged locally. That’s a huge increase, but still nothing next to Photoshop’s multi-gigabyte install and painfully slow startup times.

You can grab the latest version of the app here. 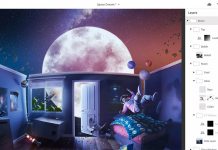 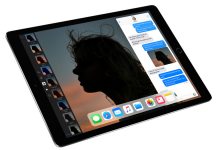