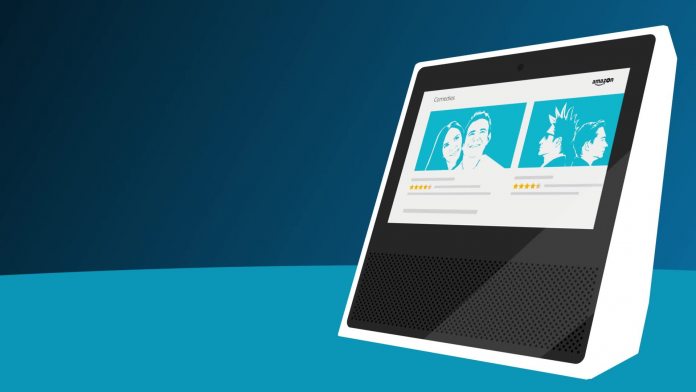 Amazon has had some problems with its personal assistant Alexa on its own Echo smart home devices. Over Black Friday, Cyber Monday, and through the Holiday Season, Echo devices have been a popular gift. In fact, so many people were using the device that Alexa crashed during Christmas Day.

Echo devices are smart home technology that integrate with Alexa to allow users to automotive their living space. With Alexa front and center of the experience it seems many people were firing up their Echo’s on Christmas.

Down Detector showed Alexa crashed in the United Kingdom, Germany, and other European markets through the day. It does seem only Europe was affected as no issues were reported in the United States.

This is the second Alexa outage in Europe over the last few months. In September, the service went down in the UK and other regions around the continent. On that occasion, the assistant was not picking up commands.

Just last week Amazon suffered embarrassment when it sent the recordings of one Echo device owner to another.

The person who received the recordings saved the audio and notified Amazon. Somehow a third-party user was able to receive private files and he says Amazon’s response was to ignore the warning.