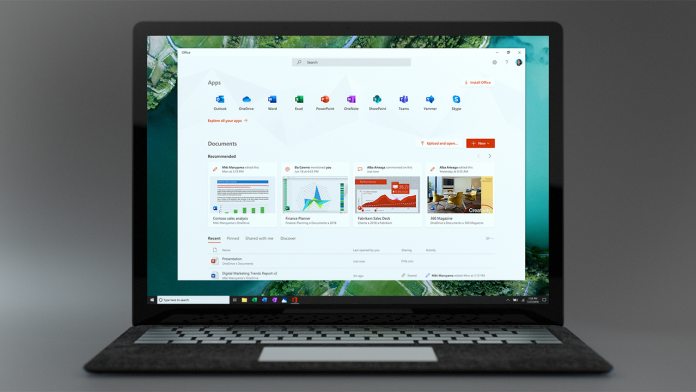 Microsoft has a ton of different Office apps, but until now there was little to tie them together. Though Office 365 is a suite on paper, and apps install at the same time, they tend to work in their own little bubble.

With the release of a new app simply named ‘Office’, Microsoft appears to be changing that. The offering has appeared on Insider builds, and it ties everything together nicely. Office is basically a hub for the suite, letting users access its various apps and displaying recent documents, @mentions, and comments.

According to Microsoft, this app is based on the redesigned Office.com, which also means the shiny new icons. The app also lets you pin documents for later reference and quickly search for documents, people, and sites.

It will also act as a subscription management platform:

“The Office app will replace the My Office app, which currently helps users manage their Office 365 subscriptions,” said Microsoft. “If you already have the My Office app, you will get the new Office app through an automatic update in the coming months. Otherwise, you can download it from the Microsoft Store. Starting this summer, new Windows 10 devices will come with the Office app already installed—making it easier than ever to start using Office on a new PC.”

An app like this has been a long time in coming, and may not be of much use to some users. To those who work regularly across Office apps, it could be a big help, though, and the search is likely to be significantly faster than explorer’s.

The inclusion in Windows 10 191H suggests that it will launch with the next major update. Microsoft says that 40% of its users utilize the similar functionality on Office.com.