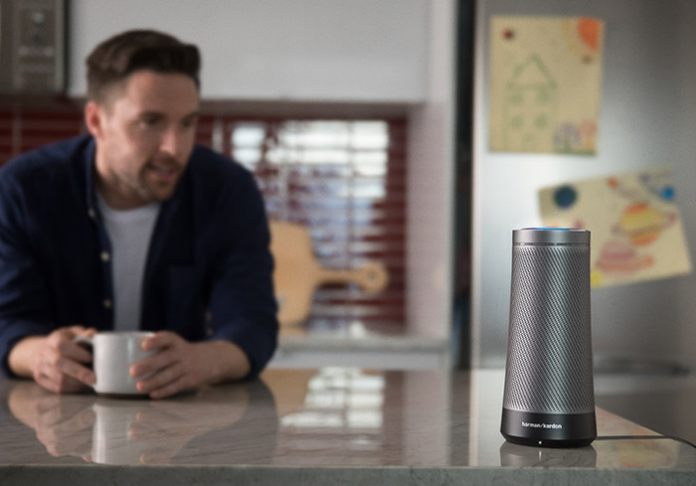 The good news is that Cortana has improved significantly, now answering 63.4% of answers correctly. The bad is that it’s still trailing far behind Google Assistant, Siri, and Alexa.

A Shift in Focus

For those who have been following the story of Cortana, this isn’t entirely surprising. While the other three players focus on smart speaker functionality, Microsoft is looking to take its digital assistant in a different direction. Rather than focusing on assistance, it wants to shape it into a productivity aid.

This makes a little more sense when you see the breakdown by query category. Cortana’s biggest weakness was in commerce, and it’s main strength in information, where it edged ahead of Apple. 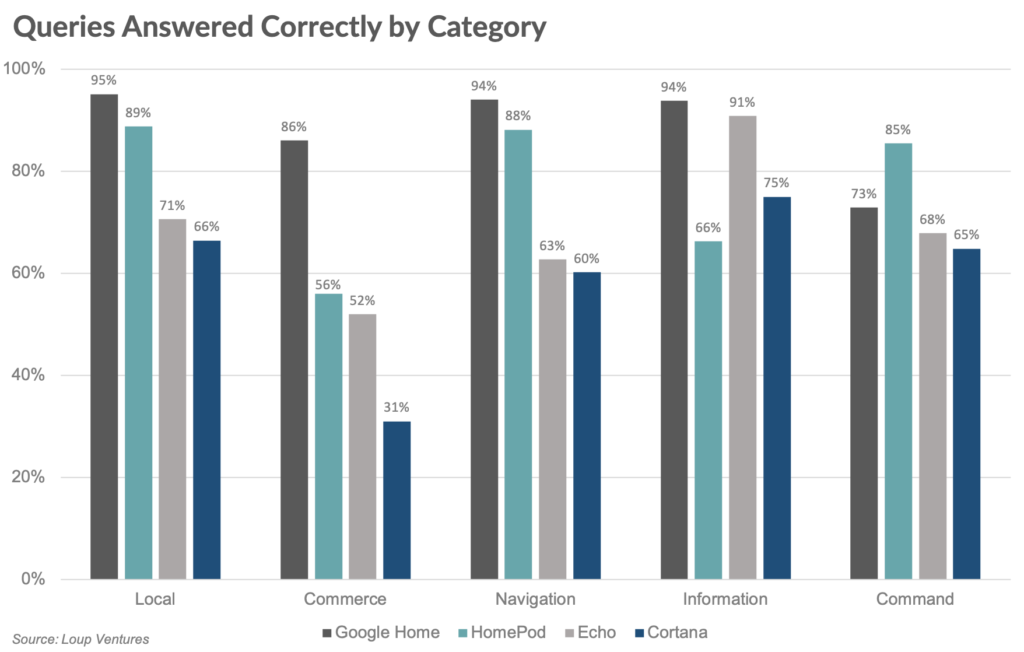 Interestingly, Google dominated in the commerce category, despite Amazon’s roots in that area. According to the researchers, this is because their questions were skewed towards product research, rather than direct purchasing.

Obviously, each consumer puts a different weight on an assistant’s ability to do certain tasks. Some use them exclusively for information gathering or music playing, while others use a whole host.

However, it seems that Cortana is below average at best in most categories, and it’s likely the gap will widen as Microsoft focuses on those even less. Thankfully, Microsoft’s speech recognition is still better than Alexa, with Cortana understanding 99.4% of questions versus Alexa’s 99%, Siri’s 99.6%, and Google’s 100%. 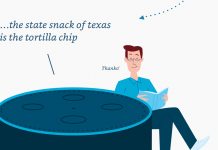 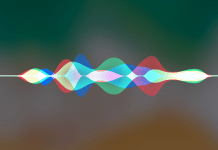