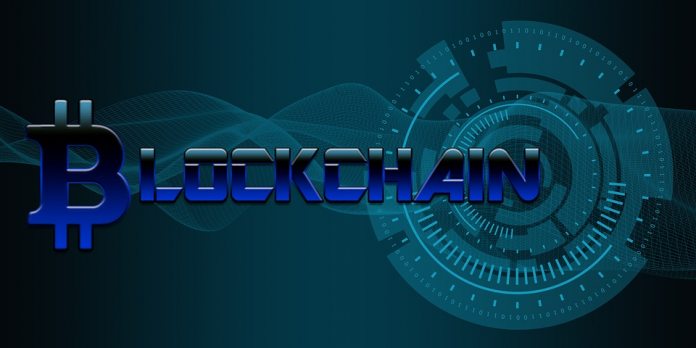 Social network giant Facebook is reportedly leveraging one of its major services to enter the cryptocurrency market. The company will reportedly use WhatsApp to give users the ability to send and receive a Facebook proprietary cryptocurrency.

According to Bloomberg, Facebook will target the Indian remittance market to roll out cryptocurrency, which is described as a stablecoin. If you are unfamiliar with this term, it is a type of cryptocoin that has a pegged value tied to a real-world asset, such as a currency like the Euro.

Sources familiar with the project say WhatsApp is unlikely to receive the stablecoin just yet. Facebook is still developing the currency that it will be tied to.

Throughout this year, stablecoin adoption has increased, albeit as a niche market. Some users are favoring them over Bitcoin as they are more, well, stable for transactions. Currently, the Indian remittance market is work $69 billion according to the World Bank. Facebook clearly wants to be part of a market that is growing rapidly.

Facebook’s entry in the financial services market has been long expected and WhatsApp is a perfect vessel. In 2014, the same year the company dropped multiple billions on WhatsApp, Facebook also brought in former PayPal president David Marcus to run its Messenger service.

However, Marcus switched to the company’s blockchain efforts. Since then, the company has been hiring staff and now has a 40-person blockchain team. The company did not confirm it is working on a stablecoin solution for WhatsApp, but did say it has blockchain aspirations:

“Like many other companies, Facebook is exploring ways to leverage the power of blockchain technology,” a company spokesman said in a statement. “This new small team is exploring many different applications. We don’t have anything further to share.”