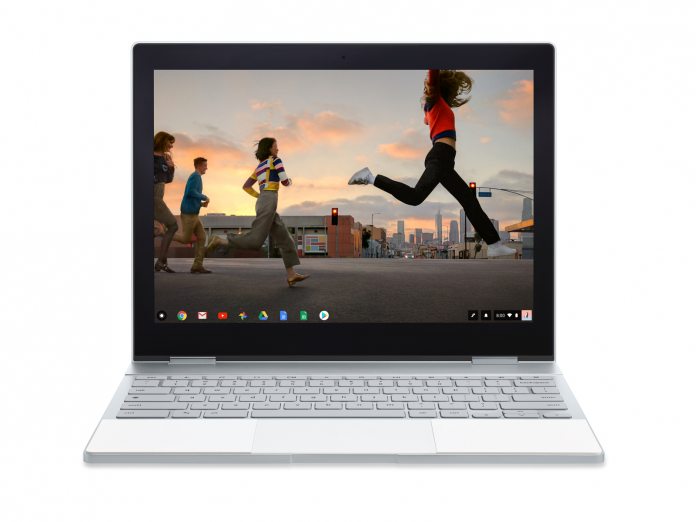 Through this year, we have been charting Google’s efforts to create dual-boot for Windows 10 on Chrome OS devices. It now seems as though Google is closing in on a release of the software. A new report suggests the company has entered the advanced phase of development of the dual-boot system.

The evidence for this theory comes from code commits that Google has been testing. Among the code is testing for disk portioning when moving between dual-boot with Windows 10 and normal single boot Chrome OS.

As we have reported previously, Google is testing the dual-boot capability on a Pixel Book. Currently the device is codenamed Eve and could eventually be released. However, it is likely Windows 10 dual-boot will also be available on other Chrome OS laptops.

Google originally called the project “Alt OS” but later changed it to simply “Dual-Boot”. Part of developing the feature has been to pass Microsoft’s regulations and rules that allow a company to include Windows 10 on their devices.

As Google has been working on this dual-boot support for some time, it is expected the feature will come to Pixel Book soon.

It is worth pointing out some Chromebooks have just 16GB of internal storage. That points to Chrome’s always-connected model which relies on cloud for storage needs. These devices will not have enough space to boot Windows 10.

In fact, only Chromebooks with at least 40GB of storage space will be able to manage Windows 10.

Apple already offers a similar system, known as Boot Camp, even though the company insists Mac OS is all you will ever need. It’s noteworthy that Microsoft offers no side-door to Mac or Chrome OS.