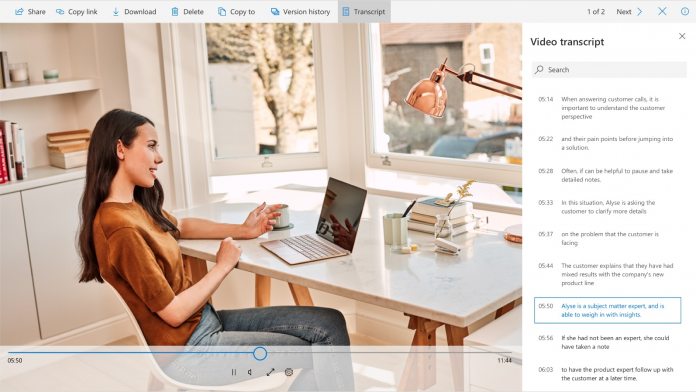 According to a new report, Microsoft is preparing a consumer version of its Microsoft 365 product. ZDNet suggests the consumer edition is in the works and Microsoft is seeking new employees to drive the development.

Microsoft has offered nothing official on whether the job listings are for Microsoft 365 consumer edition. If you are unfamiliar with Microsoft 365, it is a bundle package of enterprise-facing Microsoft products.

Since its launch in 2017, Microsoft has made plenty of changes to 365, including making it an integrated product and creating an Insider Program.

“We’re running Microsoft 365 now as a product,” Microsoft said earlier this year. “We can do a lot of integration on the back end. Now that this is all (Microsoft 365) cloud services, we can truly deliver these end-to-end scenarios. plus provide insights from the cloud.”

It seems reasonable that the company will now pursue a consumer version of Microsoft 365. The obvious question is what Microsoft will bundle into this consumer package. On the current product, Microsoft combines Office 365, Windows 10, and Enterprise Mobility + Security in one subscription package.

ZDNet reports the likely contenders for the consumer version would be Windows 10, Outlook Mobile, Office 365, Skype, and other services. It is unlikely Microsoft wil replace individual versions of these services. The current free Windows 10 users receive with a new PC will also be available.

As no official details are known, we don’t know how much customers will have to pay per months/year for the bundle.