It’s Patch Tuesday today and Microsoft is also rolling out a new Windows 10 preview for Windows Insiders. This is the latest release for the 19H1 branch and is probably the most feature rich preview so far. Windows 10 Preview Build 18298 comes with changes to File Explorer, Start Menu, keyboard, Console, Notepad, Narrator, and sign-in.

Starting with the latter, Microsoft has simplified the sign-in experience, allowing users to set a security key from the Settings app.

Over the last few weeks, we have reported on Microsoft’s decision to update its icons across services. The first signs of Windows 10’s new icons are included in Preview Build 18298 in the form of a new icon for the File Explorer.

Speaking of File Explorer, Microsoft has also changed the Downloads folder to sort the most recent downloaded file at the top by default… finally! 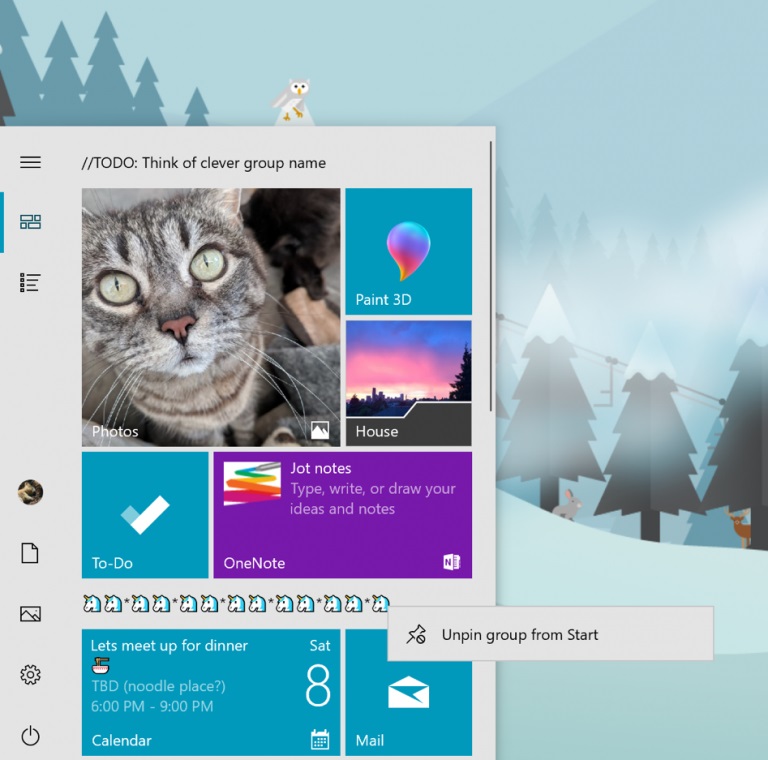 In the Start Menu, Windows 10 Preview Build 18298 unpins groups and folders through a new entry on the context menu.

In a blog post to announce build 18298, Microsoft also discussed some changes to the touch keyboard on Windows 10: 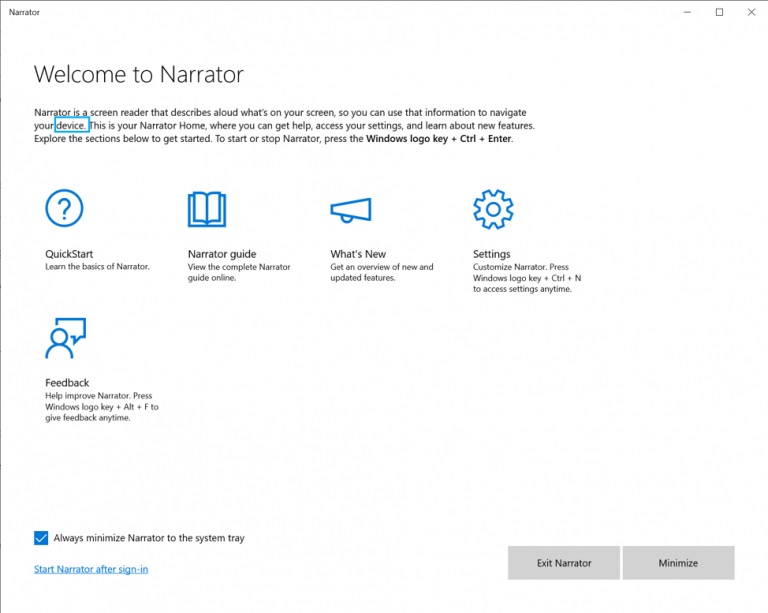 Lastly, the Narrator has been updated to be more useable. The service has received a Narrator Home, which is a single hub for accessing all features and tools in Narrator:

“Every time you turn on Narrator, you’ll be taken to Narrator Home, which gives you one place where you can access everything you need for Narrator—whether you want to change your settings or learn Narrator basics with QuickStart.

“In settings, you can remove Narrator Home from the Alt + Tab list, and instead minimize it to the system tray. You can access your settings through Narrator Home or by pressing Windows logo key + Ctrl + N.”

For more information on changes made in Windows 10 Preview Build 18292 and fixes made to the platform, head to Microsoft’s blog here.