Tech companies are increasingly turning to big press events to launch new products. Microsoft is no different, especially when it comes to Surface hardware. However, on the Xbox console side, the company has stuck with industry events for project launches. Xbox head Phil Spencer says Microsoft is likely to continue this method.

Speaking during Microsoft’s Extra Life Livestream, Phil Spencer discussed the company’s ongoing commitment to E3 and the continuation its own XO conference.

Microsoft typically announces new Xbox consoles at E3, the biggest gaming even. Over the years, the annual trade show has provided an ideal mid-year platform for Microsoft to announce a console before launching it later.

However, this year, the Xbox team hosted its own E3-esque event called XO18 in Mexico City. An Xbox-focused event may seem like an ideal place to start launching new consoles. However, Spencer says Microsoft will stick with E3 launches:

“I think about the same thing at E3. It’s interesting for us because E3 is such an interesting one [event]. When I think about it, when I was young E3 was about retailers coming and trying to figure out how many cartridges they were going to buy for the holidays. This is back when things would sell out. They would go to E3 trying to figure out what the hit games were, and we were all there trying to show our games so that they would up their purchase quantities and we would know how many cartridges or disks, whatever it was [to make].

Now I’d say most of our efforts and the reason why we like E3 the way we do… We could do this on our own or direct… We just think it’s an awesome and frankly convenient way for the fans to experience video games. I think we do it because it’s a U.S. celebration in L.A. It’s easy for people in the U.S. to come to one place and just share their love of video games.

My hope is that E3 continues to grow. I think it’s gonna change in some ways, but I look at all these events like XO, E3, the FanFest that we do at Gamescom… While we were doing the fanfest in Mexico City, I think we also had one in Milan going on at the same time.”

Learning on the Move

That does not mean Microsoft will not pursue its XO event. The company believes there is room for E3 and XO and that the Xbox-specific event can fulfil a different goal:

“I’d say we’re learning. I saw some of the feedback on “Hey, it would have been great if you guys had a new game to announce.” It’s always great to announce new games and I agree with that. I am very committed to XO and getting that back as part of one of our connections to our fans and our community. Like anything, you do something, and you learn, and you grow from it. The thing I’d say is we’re committed to that.

We didn’t announce anything about next year, but I can say we’re really happy with XO this year and how it went, and we want to do it again.” 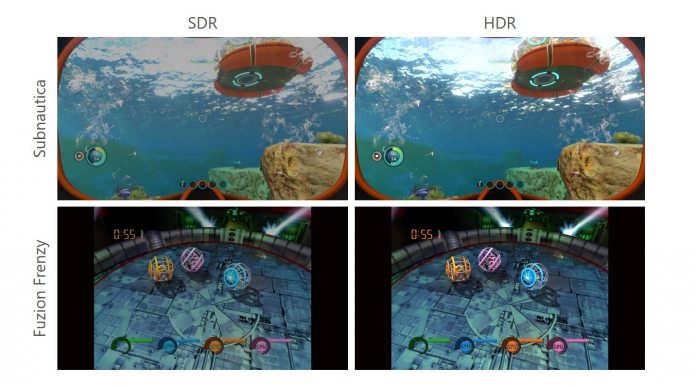