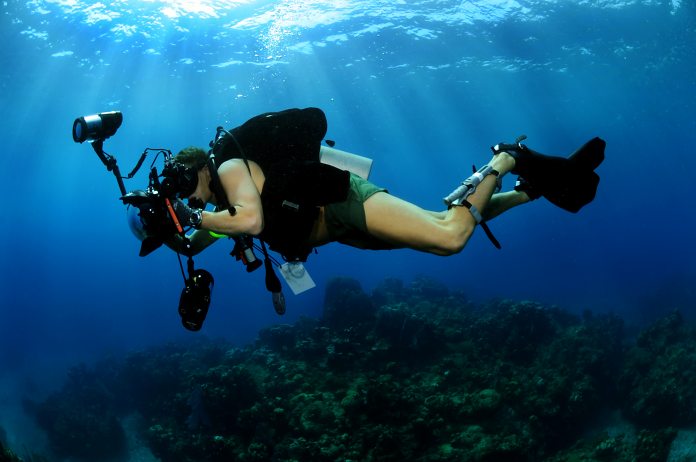 Don State Technical University (DSTU) has teamed with Moscow State University of Technology STANKIN and the College of Staten Island New York to announce a new joint project. The three education centers have developed technology for enhancing the quality of underwater photography.

Underwater environments present various challenges for image processing. Water is a constantly moving property that reduces visibility and reduces contrast. Processing digital images is problematic, but the researchers believe they have solved some issues.

Through a new algorithm, the team was able to record photos with improved contrast and resolution. Noise was something the researchers had to overcome, particularly small pieces of debris that often float in underwater environments.

Vyacheslav Voronin, a researcher with the project and head of the Mathematical Methods of Image Processing and Intelligent Computer Vision Systems laboratory at Don State Technical University, spoke about how the new algorithm is split into two areas: spatial and frequency domain.

Spatial domain image processing is a method that uses histogram analysis and modification transformation. This method allows a larger dynamic range for images in local areas.

Frequency domain methods changes transformation through tweaking the frequency content within an image.

“The algorithm is based on matching the logarithmic transform histogram with spatial equalization on different image blocks,” Voronin explained. “The resulting image is a weighted mean of every block processed by optimizing the measure of enhancement (EME).”

Now the team wants to see its experimental findings grow into real-world scenarios. Researchers say the algorithms highlight how real underwater imagery can be enhanced compared to traditional methods.