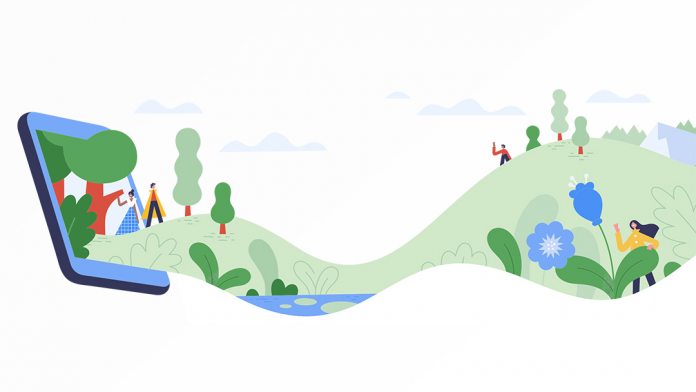 Google is widening its eSIM support via partnerships with several new mobile carriers across the world. The company will be offering the services to more Pixel 3 users in the US, Germany, the UK, India, and beyond.

In the US, Sprint is getting eSIM support, while the UK’s EE will also benefit. Germany’s Deutsche Telekom and Vodaphone will join them, alongside India’s Airtel and Reliance Jio. Finally, Truphone and Gigsky will offer eSIM support in various countries.

However, though this is a win for many, it’s very much limited to Google’s devices. The search giant is creating a program to help OEMs produce phones with the same level of consistency and simplicity.

For those unfamiliar, eSIMs bring many advantages over traditional removable one. It’s essentially a small chip in the phone, taking up little space. Importantly, though, it’s re-writable, so users can switch provider very easily. Often, they’re used in tandem with a removable SIM so you can have a personal and work provider.

However, they’re also an increasingly popular choice in the PC market. The rise of 2-in-1s and Always Connected devices make them ideal for working on the go. Google adopted eSim with the Pixel 2, but support has been pretty limited outside of the US.

This new rollout is a good start, but it could be a few months before it reaches all of those carriers. It also seems that Pixel 3 users won’t be able to use an eSIM and a physical SIM at the same time as they only have one IMEI.