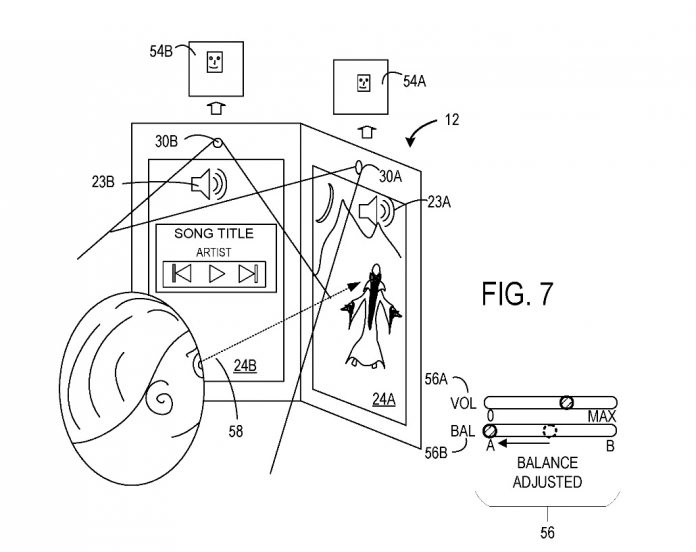 While we know that Andromeda is a real in-house development in the halls of Redmond, what it will exactly be is still shrouded in mystery. The specialized software was initially proposed for the mythical Surface Phone. However, this summer we reported Microsoft is instead changing Andromeda to its Surface laptop hardware.

Andromeda is an operating system that will combine the best of mobile and PC. Likely to transform into a Windows version that spans form factors, it would have been ideal for a device like the Surface Phone.

The software is a modular approach to Windows. It will give it flexibility across a number of different devices. For example, Microsoft could place Windows on a smartwatch, but only with the components necessary for a wearable device.

Instead, Microsoft got jittery on that idea and turned Andromeda towards a laptop device, albeit one that still has a dual display. Despite that change, Microsoft has continued to file patents that will drive the innovation of Andromeda.

The latest Microsoft Patent describes how users could face issues with volume mixing on a device with two screens. Specifically, users could have two apps or services on individual screens, so volume could be compromised.

Microsoft believes its new patent has solved the problem:

It seems any Andromeda-powered device will use dual cameras to detect how far a user is from the laptop. For example, when a user is further away, the volume will be automatically increased, while the device will also shift balance across screens.

Also included in the patent is information on automatically configuring audio in several scenarios. For example, a device would be able to initiate mute if no face is detected in the camera.