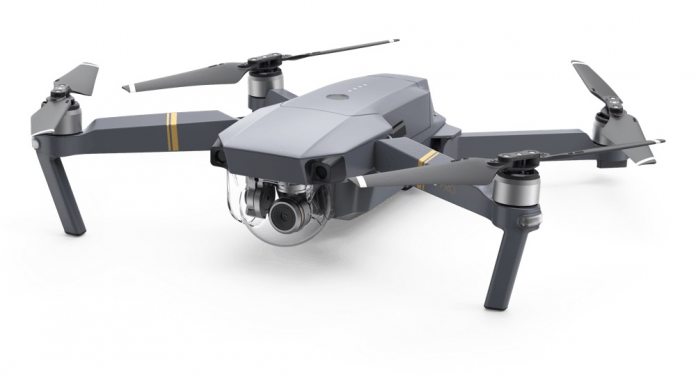 In recent weeks, Microsoft’s partnership with drone giant DJI has been enhanced with the launch of a Windows SDK for the company’s UAVs. Now Redmond is backing up its China-based partner against one of its competitors.

DJI is currently facing a patent accusation from rival Autel Robotics. The company is accused of infringing patents regarding flight mapping in drones. Autel says DJI stole its technology for programming flight paths to avoid obstacles.

Furthermore, DJI is also said to have infringed patents for rotor assembly and a battery switching method.

Autel Robotics has presented its case to the U.S. International Trade Commission. The company is seeking the ban on imports of DJI Phantom, Mavic, Spark, and Inspire drones. DJI is widely regarded as the best consumer drone manufacturers, with its Mavic series being a particular favorite.

Microsoft has decided to directly support DJI by selling the company 30 patents which will help in the legal battle against Autel.

Last month, Microsoft and DJI escalated their collaboration with the announcement of a Windows SDK for the company’s drones.

The Windows SDK will allow developers to create applications for Windows 10 PCs that control DJI drones. Indeed, the Windows developer community can integrate and control third-party solutions like robotic components and customer actuators.