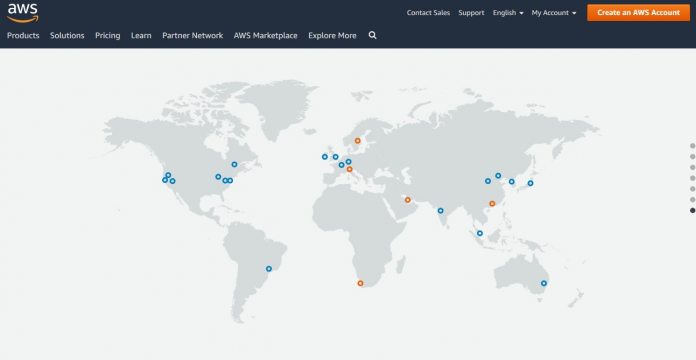 Amazon Web Services is the world’s largest cloud platform. The AWS outage crashed the operations of Coinone and Upbit. Throughout the collapse, major e-commerce websites were also down and out for around an hour.

“Between 3:19 PM and 4:43 PM PST we experienced increased error rates in the [Asian-Pacific region],” said AWS. “The issue has been resolved and the service is operating normally.”

The company confirmed the worst hit regions was Seoul as networks in the city were affected by the crash. To assure its users, Upbit sent out several notices apologizing for the downtimes, while Coinone followed suit with similar updates.

Both websites went into maintenance mode. As these are cryptocurrency exchanges, the chance of users losing money was real. To protect users, Upbit cancelled trades under some circumstances, while Coinone remained suspended long into today.

While any outage is embarrassing for AWS, it is unlikely to be too damage. Not least because its competitors from Microsoft Azure and Google Cloud have had their own outages to deal with.

In September, Microsoft Azure suffered an outage in its US South Central datacenter. A problem in the company’s South-Central US center caused Visual Studio Team Services, Azure Active Directory, and Azure Bot Service to be down.

It experienced swells and sags in voltage in South Central US, causing the center to knock itself into generator power.

This basically means the datacenter took itself off the utility grid and onto backup power. The power swells then shut down the mechanical cooling, as Microsoft alluded to in its initial response.