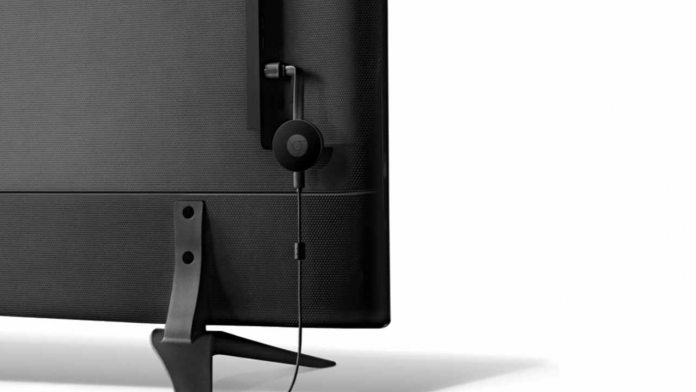 The video-enabled Google Chromecast is an extremely powerful device, but it’s been missing some of the features of its audio counterpart. Google is now addressing this by letting users create Google Home audio groups with the device.

By pairing a Chromecast with devices Home speakers, you can have music follow you across the house. You can also ensure those in other rooms can hear the audio without ramping up the volume.

However, the functionality gets stronger once you consider other Google services. You’ll be able to listen to audiobooks anywhere in the house. The screen will also display information about what’s playing, which could be useful.

Google on Top for Music Playback

As many have their best sound system attached to their TV, this makes perfect sense. The exclusion of video Chromecast was always temporary but still an annoyance. According to VentureBeat, the Google Home Hub and LG Xboom WK9 will soon join it.

The features rolled out first to Google Home preview users, so it may be worth opting in if it hasn’t yet arrived. These features come at a great time with the holiday season coming up, both for sales and blaring Christmas music across the house.

Google needs all the help it can get, the latest statistics putting it 8.9% behind Amazon in terms of shipment share. Its music playback is a real strength compared to Alexa, which doesn’t support Fire TV playback and only recently got proper support for multiple groups.

However, Alexa seems to be focusing on more communication-focused features. As we reported yesterday, users can now make Skype calls from Echo devices. Meanwhile, Cortana appears pretty much dead in the consumer market, with Microsoft refocusing the assistant to aid in productivity and enterprise.

After Alexa, Microsoft Wants to Integrate Cortana and Google Assistant 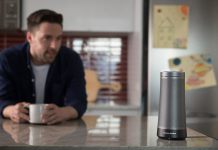