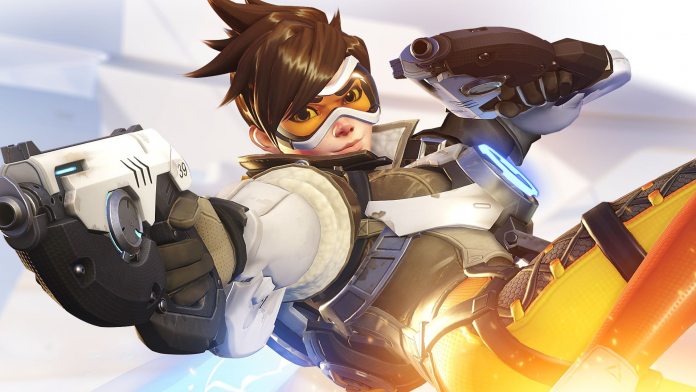 Gaming giant Blizzard has been getting plenty of heat these last few weeks regarding its popular Diablo franchise. However, another of the company’s franchises is getting a limited offer this week. Blizzard says Overwatch will be free to download throughout the week.

What’s more, the freebie giveaway of Overwatch will be available to anyone on a platform that supports the popular title. It is worth noting this is a trial of the game which last for 7 days. After the trial is over, gamers will need to purchase Overwatch to continue.

Overwatch is a team-based multiplayer first-person shooter video game developed and published by Blizzard Entertainment, which released on May 24, 2016 for PlayStation 4, Xbox One, and Windows.

Blizzard says users who download the game this week will have access to 29 characters and 19 different maps. Gamers who purchase the game after this trial period can access their saved data through the account used during the trial.

To play on Xbox One, you will need to have an Xbox Gold subscription as Overwatch is an online game.

Blizzard often runs free trials, but this is the longest yet. Perhaps the company is trying to get back in the good graces of fans.

However, Blizzard announced Diablo: Immortals. That may seem great, a new title in the Diablo series. However, Immortals is a mobile game (again, hardly a disaster) and is developed by a third-party Chinese company. Sure, that too is fine, but Diablo fans became enraged when they found out Immortals is nothing more than a reskinned version of a previous game from the Chinese developer.