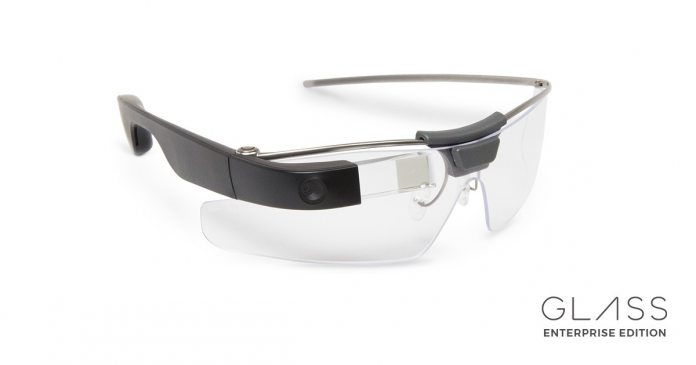 After spending a few years as a mostly forgotten tech product, Google Glass has been making a comeback recently. From a fresh software update to talk of an enterprise edition, Google has been refocusing on its innovative wearable. Now, Mountain View’s new updated Google Glass Enterprise Edition 2 is close to launch.

Google Glass Enterprise Edition 2 or Google Glass 2 has passed through the Federal Communications Commission (FCC). If you are unfamiliar with the FCC, it is the regulatory body that passes devices for launch in the United States.

Typically, when a device makes it through the FCC, it is close to reaching consumers. However, Google has asked for 180 days of confidentiality on some of the features. The file certification started yesterday, so 180 days should mean we see Google Glass 2 early in 2019.

Again, this is Google Glass Enterprise Edition. It is a new version of the wearable but will is unlikely to become a consumer device like the original Google Glass. Not least because the eyewear never really took hold in the consumer market, maybe because it cost $1500.

Interestingly, Google seemed to have abandoned the device when it stopped making them available in 2015. The company also shuttered the Glass website that same year.

A hint Google was working on something to do with Glass emerged earlier this year. The company released a software update for the original model. Bundled into the release is a MyGlass companion app update, Bluetooth support, and bug fixes.

Bluetooth was certainly a precursor to the launch of GG Enterprise Edition. The FCC filing shows the new device supports both Bluetooth and Wi-Fi connectivity.