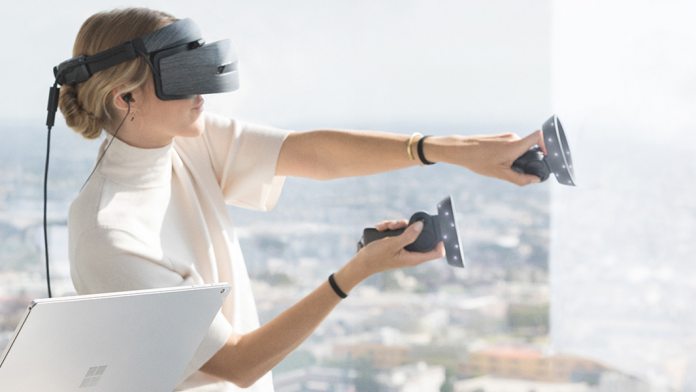 Microsoft calls its partner’s headsets ‘Mixed Reality’, but they aren’t quite there yet. Though some possess the ability to peek into the world with cameras, it’s not for AR use. The feature exists primarily to check your surrounding and isn’t a replacement for regular vision.

However, a new patent suggests the company is thinking about solutions that will make things much more natural.

Such a device could let users see their surroundings in much better clarity. You wouldn’t have to take your headset off every time somebody tries to show you something or to find a dropped controller. 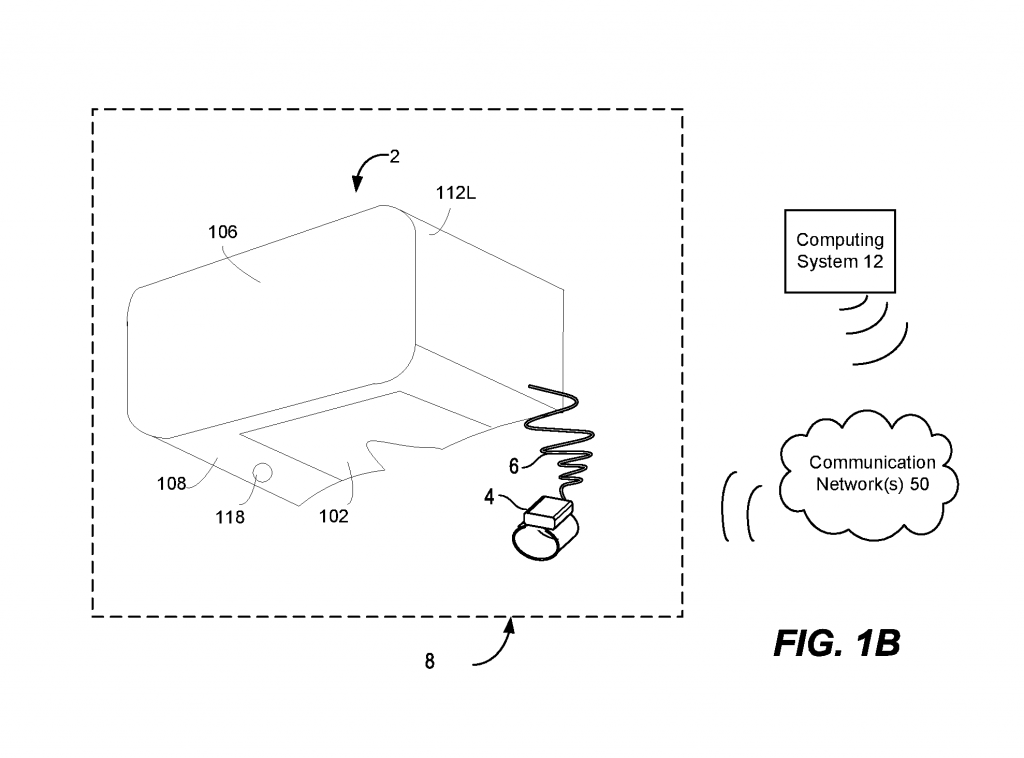 The Path to True Mixed Reality

In itself, that’s an exciting upgrade, but the dream is for the transparency to allow easy switching between AR and VR. HoloLens creator Alex Kipman has stated this as the goal for the Mixed Reality brand, and this could be a step towards that.

After the initial boom of Oculus and HoloLens progress has been somewhat slow, the next-generation of HoloLens reportedly not coming until at least 2019. However, companies are clearly researching heavily behind the scenes.

In fact, Microsoft seems to be working on several opacity solutions. A patent from 2016 discovered by OnMSFT presents similar opacity adjustments with automatic adjustment. It’s a feature that could convince more social and collaborative users to adopt.