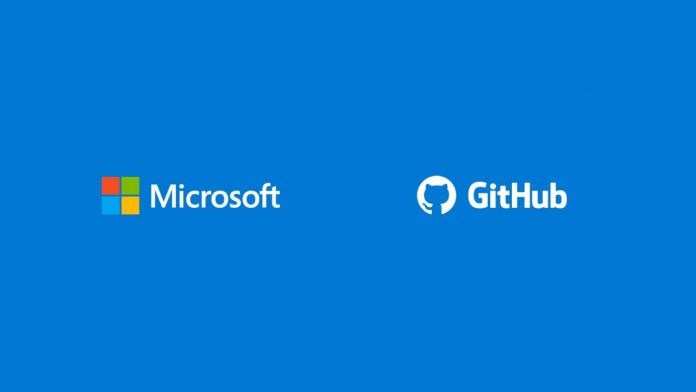 Github has announced a major milestone of 100 million repositories. Head of technology Jason Warner announced the news, thanking users for their support and sharing some interesting statistics.

“After 10 years and 100 million repositories, we’re only just getting started,” he said. “Thanks to our users, we’re building something bigger than any single repository or project—a community that’s pushing software forward in tangible ways. So thank you for building with us now and in the years to come. “

Despite the initial jump ship during Microsoft’s acquisition, GitHub now boasts 31 million developers and 1.1 billion contributions. A new repository is created every 1.6 seconds, with one-third of all of them created in the first year. 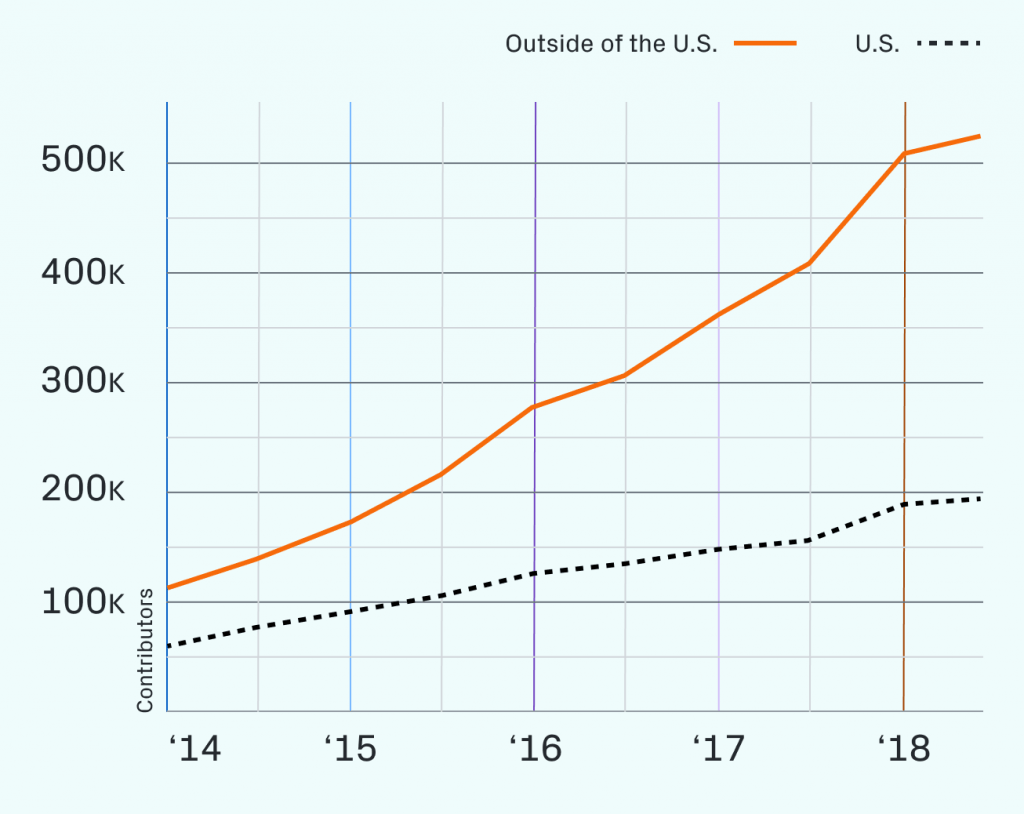 The bulk of GitHub’s new repositories don’t come from the US, despite its origins. The platform has seen the most growth in Central Asia, the Middle East, and Africa. Warner says developing countries are jumping on the platform as well as developed ones, which is promising.

The fastest growing country per repositories is Algeria, with 2.4x growth, followed by Algeria, El Salvador, Egypt, Uzbekistan, and Kazakhstan.

Meanwhile, Microsoft is still at the top of the list for open source projects, its VSCode holding 19,000 contributors. Facebook’s react is second, but way behind at 10k. Microsoft features again at fifth place with MicrosoftDocs, really showing its dedication to open source in recent years.

Github’s Octoberverse reveals more interesting stats about the platform. The most popular time for contributions appears to be around 2.30-3pm, for example. It also reveals that Microsoft employees made the most open source contributions in 2018, at 7700 vs 5500.

Ultimately, the milestone was inevitable. Last year, the number of repositories was at 67 million, 25.3 of which were active. At the least, though, this shows that significant growth continues despite the acquisition, and should allay some concerns.