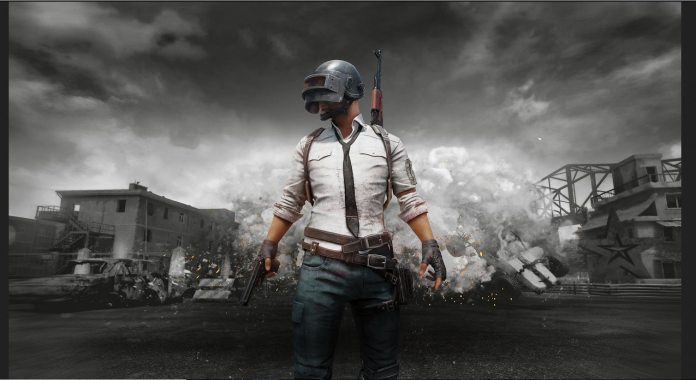 Aside from comparing the qualities of the two game, Fortnite was able to improve on PUBG in two key areas. Firstly, the battle royale component is free to play and it is available across all platforms.

PUBG is currently not available on Sony’s PS4, while on Xbox One is has cost $29.99 since debuting last year. Now, the developers behind the game are changing those two problems.

You may remember, Player Unknown’s Battlegrounds has been available as an Xbox Game Preview since launch. Microsoft says the game is now moving to the full 1.0 release and to celebrate PUBG is “free for a limited time,” from the Microsoft Store.

So, now is the time to grab the title as this freebie won’t be available forever. It is interesting that the game is free moving into full version. Not least because gamers have been forced to pay for the beta version.

The other problem to solve around PUBG is availability on the PS4. Reports suggest the title is ready to launch on the console and will arrive in December. If that’s true, it would seem Microsoft paid to have the game as an Xbox exclusive for a year.

That’s hardly a surprise, but a launch on the PlayStation 4 will certainly help drive further sales of the game. However, the console experience of PUBG has hardly been stellar. Users have complained about bugs and performance issues on Xbox One and it will likely be the same port arriving on PS4.