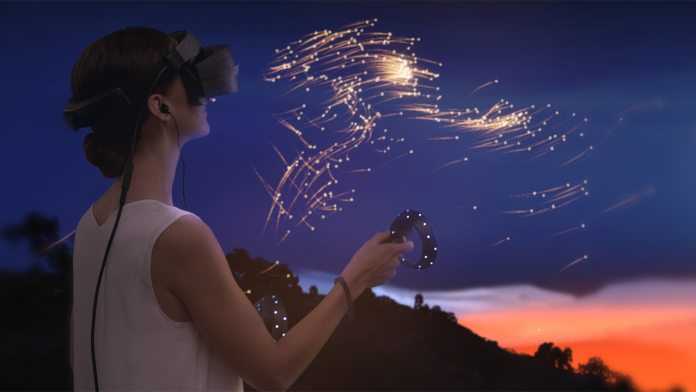 Steam’s monthly reports give strong insight into the hardware gamers are adopting, but it’s also a good place for some information about the VR market. As well as Valve’s HTC Vive, Steam holds stats on the Oculus Rift and Windows Mixed Reality.

This month sees a slight upward turn for WMR, returning to a growth of 0.5% despite the release of major headsets like the HTC Vive Pro and Huawei VR. Clearly, it’s not a huge jump, but it does show that Microsoft is beginning to gain traction in the run up to the holidays.

Of course, as none of the headset creators release their own statistics, its hard to verify their accuracy. The Steam hardware survey is completely optional and only accounts for Windows Mixed Reality users who utilize the service.

Microsoft also offers WMR apps on its Store, which is completely disconnected from Steam. It also sees use in enterprise environments, where in-house software and other solutions are more common. A similar concept applies to the Oculus Rift, which has its own store.

This is higher than estimates of the general market from others suggest, with Stat Counter putting 10 at 51.94%. This is likely due to Windows 10’s exclusive use of Direct X 12, which can offer better performance and other benefits in some scenarios.