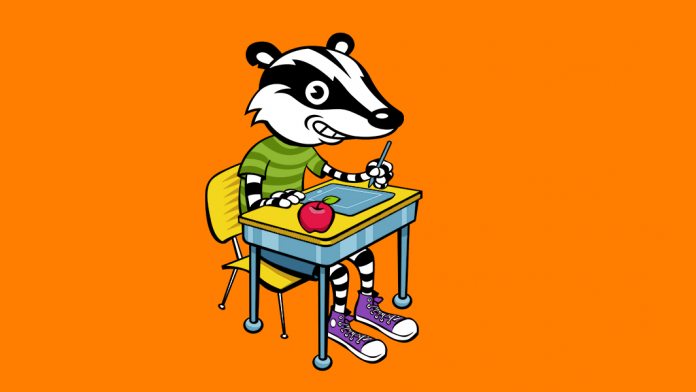 After many requests, Privacy Badger will soon be available for Microsoft Edge. The extension is popular on both Firefox and Chrome, disabling trackers on many sites without requiring any input from the user.

Users first requested the extension over a year ago, and though the community began work on a solution, it didn’t have the go ahead. Privacy Badger is an open source extension championed by the Electronic Frontier Foundation, and it was important for it to keep that branding.

Unfortunately, the EFF took issue with Microsoft’s developer agreement. As Edge extensions must be installed via the Store it wasn’t possible to release Privacy Badger without signing it.

A Change in Tact

After consideration, it seems EFF has decided to sign the agreement, so it either got past its concerns or worked something out with Microsoft. Either way, it’s another box ticked for privacy-conscious users who want to move to Edge.

The strength of Privacy Badger lies in its traffic light system, which labels trackers red, amber, or green. For red trackers, the extension blocks the domain completely, while amber trackers have their cookies blocked.

The result is the removal of most privacy invasive scripts without seriously hampering the functionality of the web page. Though Edge isn’t the bastion of privacy, some consider it less intrusive than Google Chrome or prefer its interface and Inking capabilities.

For Microsoft, it’s another win. It’s taken a very long time, but developers are beginning to see the benefits of publishing for its browser. Part of that is because the company has made it easy to do.

However, it’s also clear that though Edge doesn’t have the same popularity as Chrome, its current user base isn’t moving any time soon. EFF wants to give everyone the power to protect their privacy, and it seems that includes Edge users.