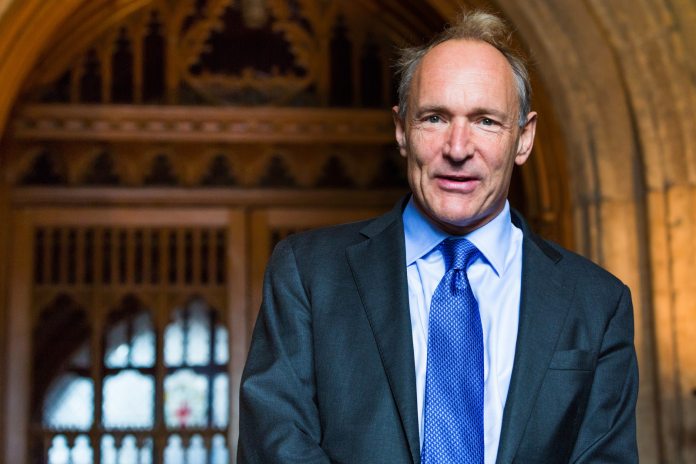 There is a perception that tech giants are getting to big for their boots. It is a theory that is shared by many customers and certainly by regulators, who have consistently taken companies like Facebook and Google to task. Of course, you can also throw Microsoft, Amazon, Apple, and any other tech juggernaut into the mix.

Tech giants are becoming so dominant and stifling competition enough that they should be broken up, according to Tim Berners-Lee. The only other way to stop these companies would be for more challengers to arrive or users to talk by leaving services.

Berners-Lee is the computer scientist who invented the World Wide Web in 1989. Yes, he is the guy who brought us the internet and his opinion obviously holds plenty of clout. There is one thing always worth noting about Berners-Lee, he gave away the WWW for free.

With that in mind, he is on the opposite side of the fence to companies like Google and Facebook who are in the game to make money and little else.

Tim Berners-Lee says he is dismayed at what the internet has become. He specifically referenced privacy breaches, the use of personal data, and hate speech on social media. Google and Facebook are two tech giants that have faced significant criticism for these problems.

Berners-Lee told Reuters: “What naturally happens is you end up with one company dominating the field so through history there is no alternative to really coming in and breaking things up. There is a danger of concentration.”

While he believes breaking up major tech companies would solve problems, Berner-Less says innovation may change the landscape:

“Before breaking them up, we should see whether they are not just disrupted by a small player beating them out of the market, but by the market shifting, by the interest going somewhere else,” Berners-Lee said.

While Google and Facebook arguably court the most controversy, they are joined by companies such as Microsoft, Amazon, and Apple at the top of the tech pile. Each of these giants have huge wealth, scope, and power, while each has also fallen foul of regulatory controls over the years.

Tim Berners-Lee now works as a professor at the Massachusetts Institute of Technology (MIT) and the University of Oxford. He says he was particularly concerned by Facebook’s recent scandal which allowed Cambridge Analytics to receive personal information from 87 million users.

“I am disappointed with the current state of the web,” he said. “We have lost the feeling of individual empowerment and to a certain extent also I think the optimism has cracked.”