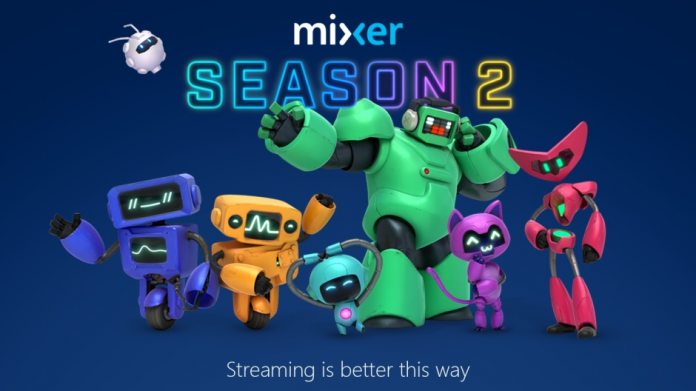 Microsoft’s game streaming Mixer has today announced a massive new update. Indeed, the team says this is essentially a whole new Mixer experience and as such is calling it Mixer Season 2. For some reason, when looking at this update I can’t help thinking of 2017’s love-it-or-hate-it cultural phenomenon Fortnite.

From the Mixer Season 2 name to the aesthetic Microsoft has used, there is a definite tip of the hat to Fortnite. Alongside those influences, Mixer has introduced some new features, some which are available right now and others that are coming soon.

“Today, we embark upon the next major evolution of Mixer…. a journey we’re calling “Season 2.” We’re specifically calling it a Season because it’s not just a one-day thing,” Microsoft says. “Season 2 reflects the living, breathing nature of Mixer with new experiences and new things to try all the time. As part of Season 2, we’re continuing to grow and refine our existing experiences with new video capabilities for streaming and viewing.”

Leading the new features are new ways of expressing yourself on Mixer. Microsoft has considerably increased the amount of ways to participate in a stream chat. New Stickers and GIFs are available. Also debuting on Season 2 are celebratory Effects like fireworks. Called Skills, these expressions also provide financial rewards for the channel they are used on. 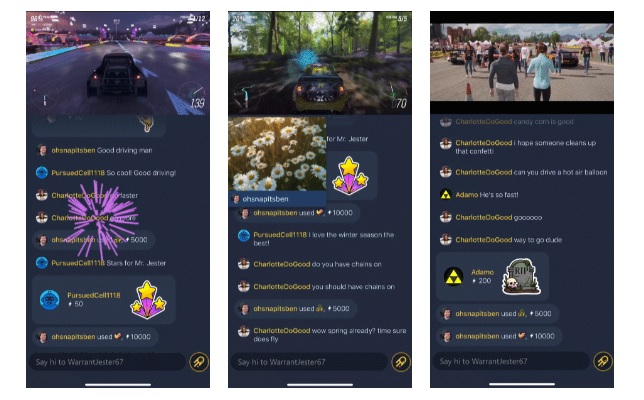 A big part of streaming is being able to create a revenue stream through gaming. Mixer Season 2 wants to give users more ways of contributing to their favorite streamers without necessarily opening their wallet. Sparks are a new way to support streamers. Users earn Sparks by watching streams and can trade them in for Skills and collect them towards real money rewards.

Embers is a feature Microsoft will bring to Mixer soon. Acting as a virtual currency, Embers give users means to purchase high-value Skills. Microsoft describes Embers as a step further than Sparks. 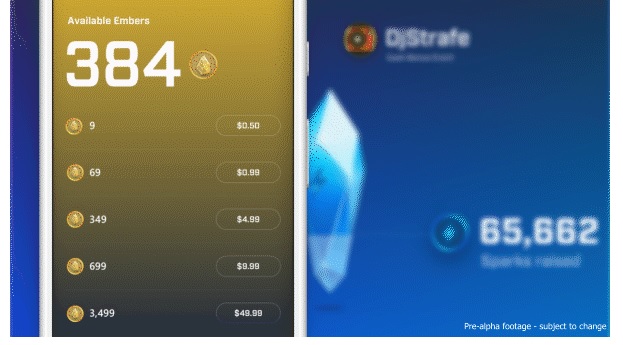 The Mixer team says it does not like the traditional method of community progression being assessed based purely on financial contribution. In 2019, the service will get a Progression feature that rewards users for all their engagement with a streamer, such as chat, Skills, and Applause contributions.