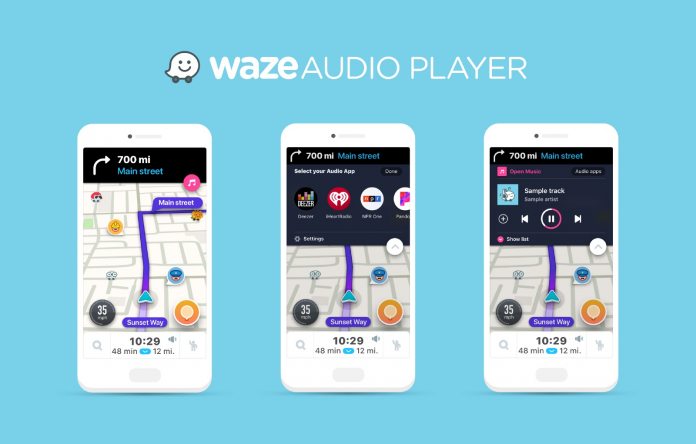 GPS navigation software Waze has today announced a new integrated auto player for its Android and iOS applications. The Google Maps competitor is following in Google’s footsteps with the built-in solution. At the start of this month, Google announced its own audio integration for Maps.

Waze says its built-in audio player is currently in beta for Android and iOS users. The company has partnered with major audio companies for the integration. Among the collaborators are Deezer, Pandora, iHeartRadio, NPR One, Stitcher, Scribd, and TuneIn.

Users will be able to tap into these services directly from the navigation app and listen to radio, music, audiobooks, and podcasts:

“Built to make sure every Wazer can have the best time possible on the road, the Audio Player seamlessly streams your favorite audio app with your Waze directions and alerts. You can control your audio app of choice in the app and vice versa?—?you can even toggle between apps.” 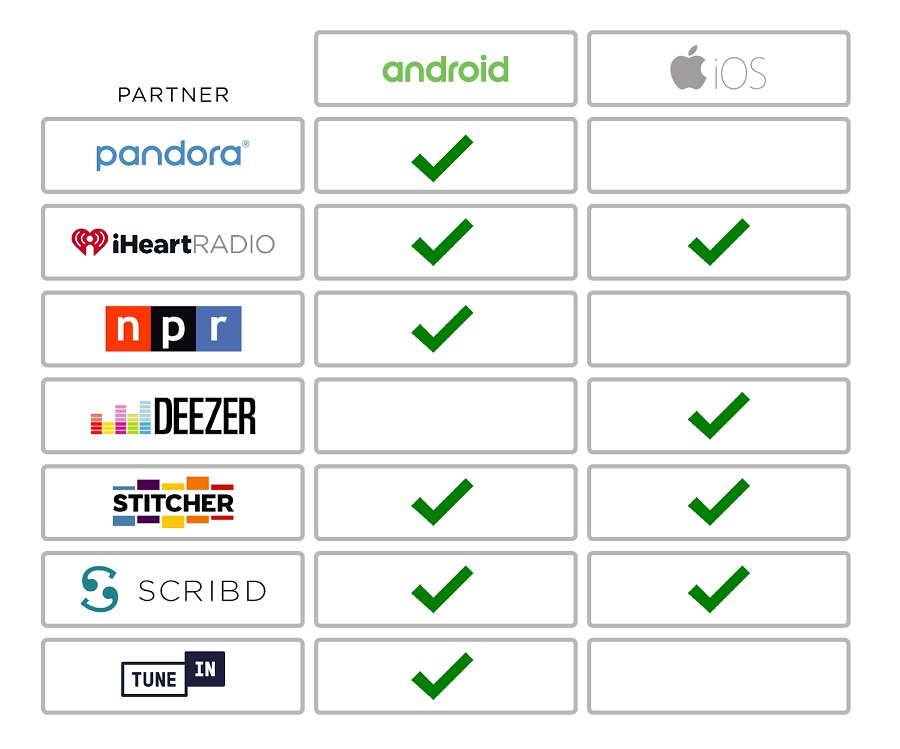 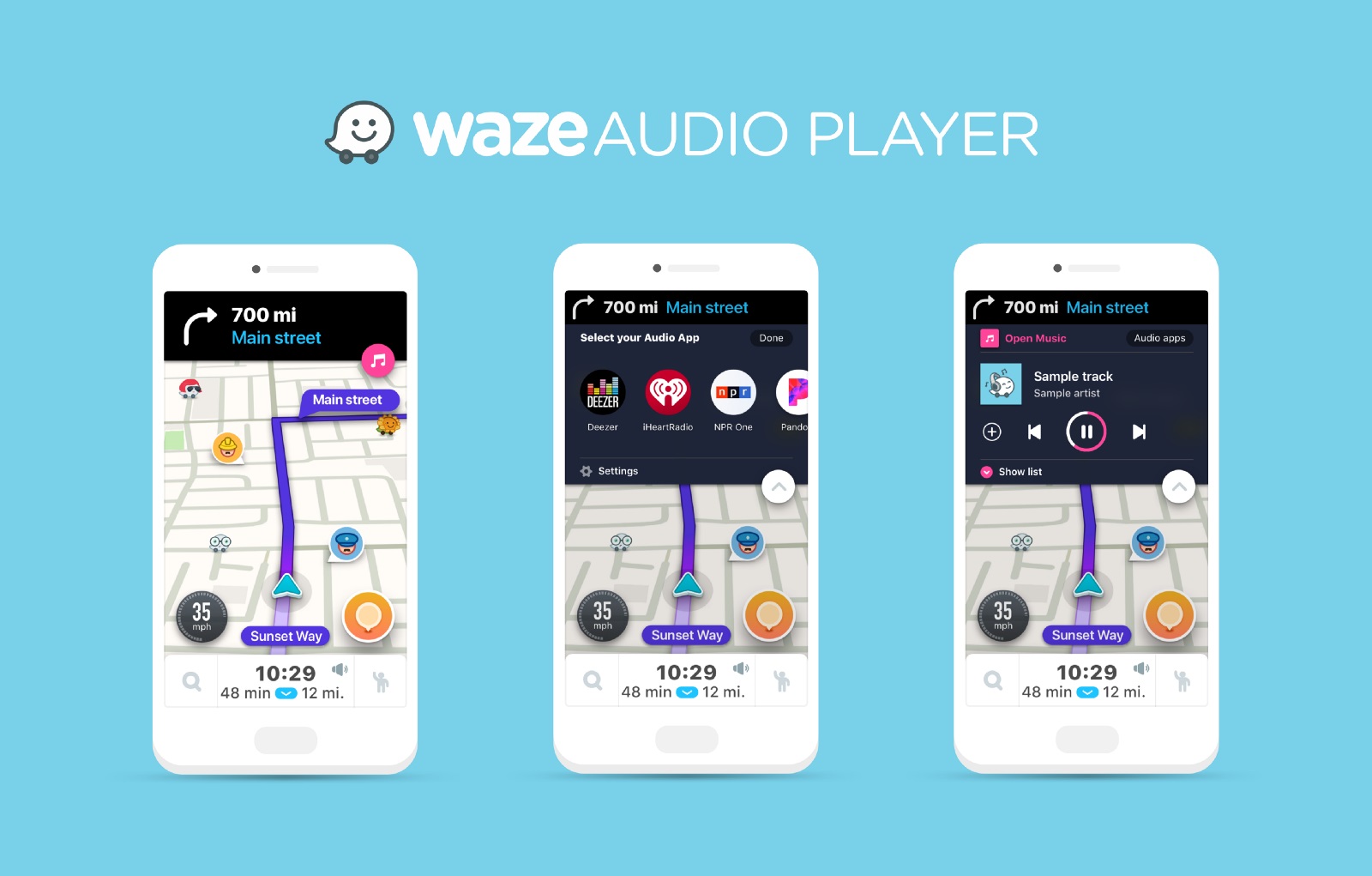 It is worth noting this is not Waze’s first push towards integrated audio. Earlier this year, the company joined forces with Spotify to bring the music streaming service to it mapping application.

There are some caveats to consider with this new solution. Firstly, Apple Music and Google Play Music are not supported. Also, the number of audio partners available changes depending on the platform. You can check out the chart above to see which plays which, but for example, Pandora is available on Android but not iOS.

That all said, this feature is still in beta. With development ongoing, more partners could be added or spread more evenly across platforms.

To use the Audio Player, sync a partner application with Waze by selecting their icon in the player. Once connected, you can control them directly in the app.