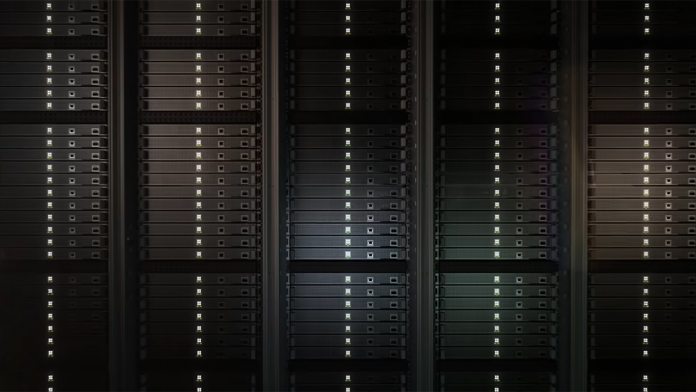 A day after Azure drove Microsoft to record revenue through its fiscal first quarter, the company announced some changes to the cloud platform. Among the updates is an expansion of Azure Availability Zones and more support for DevOps.

If you are unfamiliar with Azure Availability Zones, it is a datacenter within an Azure cloud region. The zones give added support for Microsoft’s cloud products such as SQL Database and Azure Virtual Machines.

It is worth remembering that organizations must pay to use Availability Zones. Microsoft prices the service based on data transfer rates. By keeping data separate from an Azure region, customers have added security.

This was emphasized last month when Microsoft’s South Central U.S. Azure region experienced an outage. Downtime affected Visual Studio Team Services, Azure Active Directory, and Azure Bot Service. That region still does not have Availability Zones, but if it did customers using the service would have been protected.

Microsoft says ExpressRoute support in Azure DevOps gives support to “customers who typically operate in the government and financial services sectors” operating outside the normal internet.