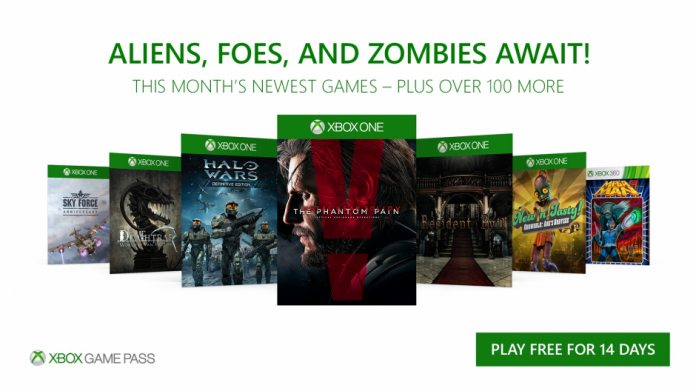 During Microsoft’s quarterly earnings report yesterday evening, the company had plenty to boast about. Record fiscal first quarter revenues and most divisions providing something to be happy about. The company also made some hidden announcements. One of them was Xbox Game Pass being readied for PC.

Microsoft has been hinting at integration with Windows 10 for some time. Indeed, there is already some links between Xbox Game Pass and the Microsoft Store. However, most games on the subscription service are only available on Xbox One consoles.

Of course, to make Game Pass a viable option on Windows 10, Microsoft will need more third-party support. Whether the company has that in place remains to be seen. Either way, CEO Satya Nadella says the service is certainly coming to PC.

“Bringing Game Pass to even the PC is going to be a big element of [increasing our PC community],” Nadella said.

Xbox Game Pass has enjoyed solid growth since its launch in May 2017. It gives gamers unlimited access to over 100 games for $9.99 per month. This year, Microsoft announced all its first-party exclusive games would arrive on the service on the day of launch.

200 games are available on Xbox Game Pass, and the number of titles is always expanding. Microsoft CFO Amy Hood described Game Pass as an “early success”.

“But you’re even starting to see it in the early success of Game Pass, our game subscription. This is an opportunity for us to, take not only our content, but others content, package it and make sure that people are able to play the games they love, but do so in a predictive way.”

Titles on the Game Pass includes Xbox One titles and even games from Xbox 360 Backward Compatibility. One of the most interesting aspects of Xbox Game Pass is it offers “continuous full-fidelity gameplay”. This essentially means gamers can play without having to worry about stream strength or quality. Sony’s PlayStation Now cannot offer this.