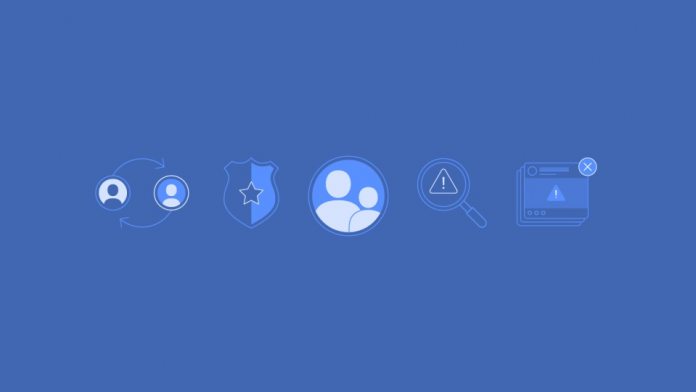 Microsoft and Facebook don’t see eye-to-eye on most matters. However, when it comes to promoting a safer internet by monitoring content, the companies are on a similar page. Today, Facebook says it will team with Microsoft and other companies to create new tools to block child pornography.

The project will be an extension on Microsoft’s own various efforts to prevent child pornography online. Redmond has previously worked with NetClean use machine learning to match photos. Microsoft has also previously partnered with Facebook and other web giants to remove child abuse images from the web.

Under the latest collaboration, Facebook and Microsoft will develop new solutions. Organizations will receive tools blocking child abuse images and grooming content online. The social network says the tools will be launched in November, although details on the alliance were sparse.

However, Facebook did confirm the new solutions will build on existing projects. Among Facebook’s previous efforts against child exploitation include partnerships with the Internet Watch Foundations, WePROTECT Global Alliance to End Child Exploitation.

“One of our most important responsibilities is keeping children safe on Facebook. We do not tolerate any behavior or content that exploits them online and we develop safety programs and educational resources with more than 400 organizations around the world to help make the internet a safer place for children.”

Among the company’s initiatives has been to identify child nudity content by leveraging artificial intelligence and machine learning. As a result, Facebook has been able to remove 8.7 million pieces of offending content in recent months.

“With this comprehensive approach, in the last quarter alone, we removed 8.7 million pieces of content on Facebook that violated our child nudity or sexual exploitation of children policies, 99% of which was removed before anyone reported it. We also remove accounts that promote this type of content.”

Clearly there is a flood tide of awful content and companies are rightly combining their efforts to block it.