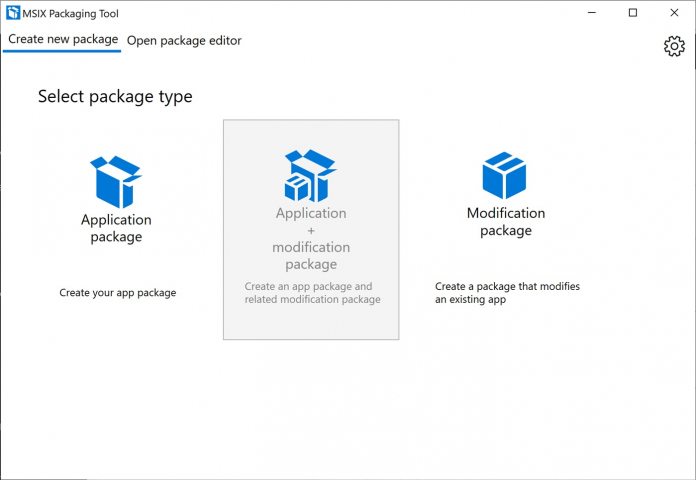 Among the abilities of the tool includes a feature for running desktop installers directly in the service. Additionally, MSIX packages can be installed on devices and moved straight to the Microsoft Store.

As Microsoft has previously noted, the MSIX Packaging Tool comes with the following requirements:

MSIX Packaging Tool was first launched on the Store in July, albeit in preview. The solution introduces a new format for running win32 applications in a container on Windows 10 devices. Those machines need to be running the October 2018 Update or newer.

“MSIX serves as a more efficient method for packaging Win32 applications. By using the new service, developers can ensure a more secure platform. Microsoft says among the benefits of the tool is bandwidth and space saving by only downloading what is needed when installing an app.”

While the solution is limited to Windows 10 at the moment, Microsoft is expanding the service. Indeed, the company promised MSIC Packaging support for Windows 7 and Windows 8.1 soon.

Microsoft also recently discussed to some features that are coming to the tool in the future. For example, the company is promising flexible containers and the growth of the Package Support Framework Library. Additionally, dev’s should get a deeper integration between MSIX and System Center ConfigMgr and Intune.