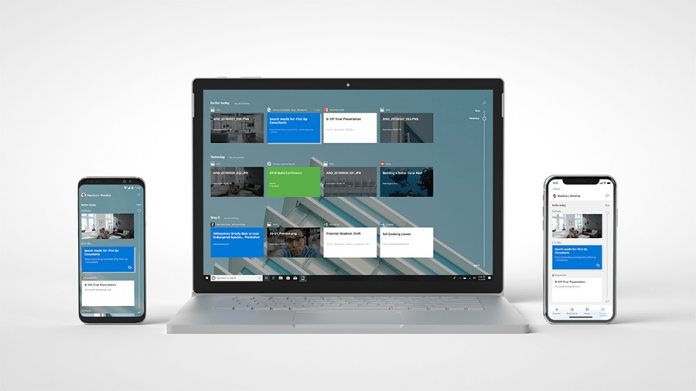 Windows 10 Timeline was one of Microsoft’s most anticipated features in recent years. It was delayed several times but launched with Windows 10 April 2018 Update. Since then, the company has wasted little time spreading Timeline across platforms. Now it seems Microsoft is preparing a web version of the useful feature.

Windows Timeline gives users in Windows 10 the ability to see what they are doing at a particular time. Using the Timeline lets you see activity through past Windows 10 use, set out in cards for more efficient movement between apps.

Microsoft wants to make activities dynamic across devices and platforms, allowing users to pick up any device and have a connected experience. The tool will bring tracking apps, files, and website activity across iOS, Android, Windows, and the web.

Microsoft observer WalkingCat has discovered signs that Timeline may be coming to the web. An Azure website at webshellprototype.azurewebsites.net seems to be a prototype for the feature.

It is worth noting Timeline is already available on the web, albeit through a Microsoft Edge extension. If this prototype is rolled out, it would bring the feature to rival browsers like Chrome and Firefox.

You may remember this year a third-party extension for Timeline was introduced for Chrome and Firefox. It worked fine until it was pulled from Chrome, although we would like to see what Microsoft can do with the tool.

Microsoft has also rolled the feature out to iOS and earlier this month integrated it with the Microsoft Launcher on Android. The launcher will now show you Timeline tabs to show Windows 10 activities on your handset.