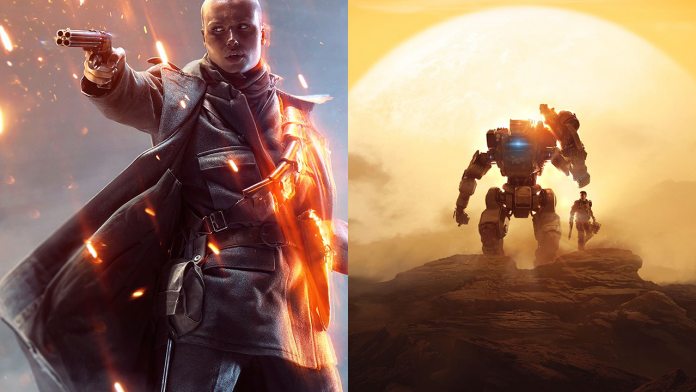 Xbox’s Larry Hryb has announced this week’s Deals with Gold, which offer significant discounts for Xbox Live members. There are some particularly strong offerings this time around, with money off Titanfall 2, Battlefield 1, Burnout Paradise, NBA 2K19, Destiny 2, and more.

Spotlight sales and publisher sales mean there’s plenty for non-Gold members, too. You have until October 22 to take advantage of these offers.

For Titanfall 2, you’ll have to grab the ultimate edition to get the sale, but you’ll get a massive 85% off. This means it will be just $5.25 for the game and extra goodies like 2x XP tokens, camos, and all the Titan and Pilot classes. Though it’s a little old now, it’s considered one of the best FPS of the decade, so it’s well worth a look.

If that’s not enough, Deals with Gold offers a Titanfall 2 and Battlefield 1 bundle for $12. The next Battlefield is just around the corner, but it’s hard to say no at that price.

The Best Games with Gold Deals

There are a ton of games on sale across Xbox 360 and Xbox One, so we’re just going to focus on the best Xbox One deals here:

This is a good chance to grab some early Christmas presents, and you’ll note that many of these deals don’t require Gold. Some titles like Need for Speed and Andromeda aren’t worth it usually but aren’t bad at this price.

You can view the full list, as well as 360 titles, on the Major Nelson blog.