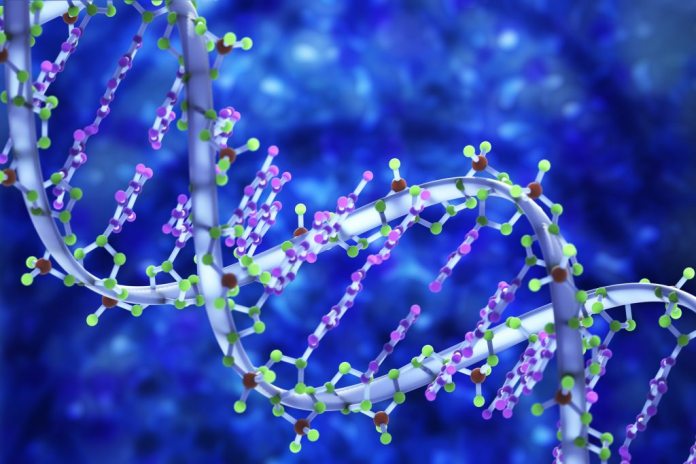 This week, Microsoft will be at the American Society of Human Genetics (ASHG) Annual Meeting. ASHG 2018 is being held in San Diego between October 16 and 20. As the world’s leading geneticists descend upon the event, Microsoft Genomics will showcase its own innovations and announce new partners.

Ahead of the start of the meeting tomorrow, Microsoft Genomics has listed what we can expect to see from the company. Among the announcements will be an advancement in genome analysis. Microsoft says it is “deepening its commitment to genomics” and will launch its fourth version of Genome Analysis Toolkit (GATK4).

These partners will join Microsoft at ASHG 2018 and highlight how Redmond’s technology has furthered their research. Miller says Microsoft Genomics is constantly exploring new collaboration opportunities and now has over 20 partners.

Microsoft’s advancements in genetics research have also been adopted by Dr. Robert Klein for his research. Klein Lab at the Icahn School of Medicine at Mount Sinai has a team of geneticists and bioinformaticians researching how genes function in cancer risk.

Cloud technology allows the team to analyze large data sets more quickly and efficiently. “We weren’t getting enough space on the computer to store the data as we’re downloading it, running it, and working with it,” Dr. Klein said. “The data was just getting too big.”

Researchers used Microsoft technology to solve its problems, “I give it the input data that would come from the sequencers, it can uniformly realign everything and let me do the joint calling for the analysis I want.”

Microsoft says its biggest news at ASHG 2018 is a demonstration of a new method for analyzing long-read genomic data. The company will show how its technology can capture significant structural rearrangements.

In partnership with Stanford University, Microsoft has created a new genomic algorithm. A revolutionary way of using a learning from long-read genetic data, the service is powered by an Intel Altera field-programmable gate array (FPGA) in Microsoft Azure.

“This revolutionary genomics service will make it easier for researchers to build and complete a whole new set of explorations using long-read data in the cloud. We can’t wait to see what the genetics community makes of it and hear how you plan to apply these powerful new capabilities when the service formally launches.”