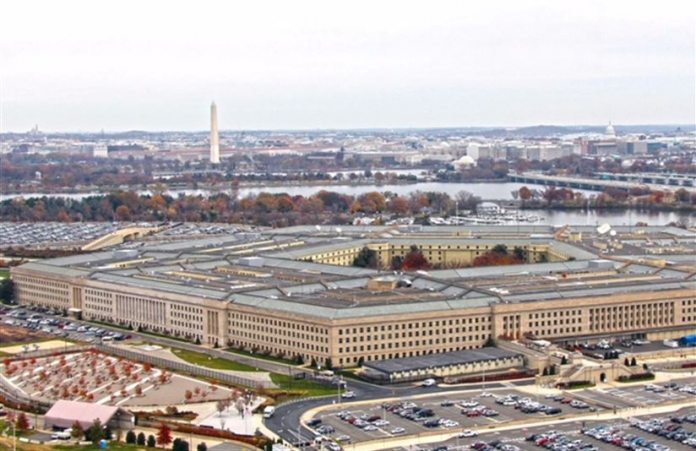 Microsoft is now an official bidder on the US Department of Defense JEDI cloud program. While the company is not alone in the tech community by showing interest, the program remains controversial. It seems Microsoft’s own employees are unhappy and are actively protesting Redmond’s bid.

A lot has happened in the last week surrounding the so-called JEDI program. The cloud defense platform is worth $10 billion to the winning company. Google decided to pull out of the bidding process early last week.

Microsoft expressed its interest with a blog post that flirted with the Pentagon by highlighting the company’s expanding cloud capabilities and compliances. Now, Microsoft has officially tabled a bid and employees are unhappy.

Through a Medium blog post, Microsoft employees say they don’t want their AI and cloud to be used in war scenarios:

“Many Microsoft employees don’t believe that what we build should be used for waging war.”

“When we decided to work at Microsoft, we were doing so in the hopes of ’empowering every person on the planet to achieve more,’ not with the intent of ending lives and enhancing lethality,” the open letter adds.

There’s simply no getting away from the fact JEDI (Joint Enterprise Defense Infrastructure) is an offensive creation. Indeed, US Defense Department chief management officer John Gibson admitted it is “truly about increasing the lethality of our department”.

Other companies rivalling Microsoft’s bid include Amazon, IBM, and Oracle. The Pentagon is demanding a single cloud approach, meaning only one company will win the contract. Each bidder has been critical of this approach and have urged a multi-vendor model.

“Microsoft submitted its bid on the JEDI contract on the October 12 deadline. While we don’t have a way to verify the authenticity of this letter, we always encourage employees to share their views with us.”