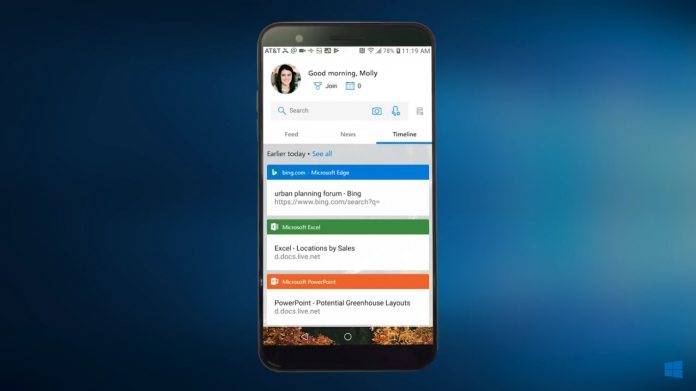 The Microsoft Launcher is among the company’s most successful Android applications. It is on millions of devices and has become a feature rich experience. However, over the last week, users have received a pop-up warning them the Launcher was draining battery.

Users were warned to disable the Microsoft Launcher to avoid losing battery life rapidly. While this was not a universal occurrence, it did happen to a sizeable number of users.

Microsoft has responded to the problem with a promised fix. Vishnu Nath, head of Microsoft Launcher, officially confirmed the issue and said the company will roll out a fix soon.

The company suggests the flaw comes from a CPU running high when the Launcher is running. While Microsoft has not said what specifically causes the CPU to overwork, there have been plenty of new features added recently. For example, Windows TimeLine and Microsoft News are now integrated into the launcher.

We have fixes on the way. @theasherrr see email 🙂

Of course, this is one of the problems Microsoft (or indeed any launcher developer) faces. Developers are making launchers more and more functional. However, adding more features under one app could cause devices to become overtaxed.

As mentioned, Microsoft Launcher scored a major update earlier this month. To coincide with the launch of the Windows 10 October 2018 Update, the app received important TimeLine and News integrations.

By leveraging TimeLine, users can track activity through past Windows 10 use through a card UI. The service allows efficient movement between apps and past usage events. On Android, the launcher will now show you Timeline tabs to show Windows 10 activities on your handset.