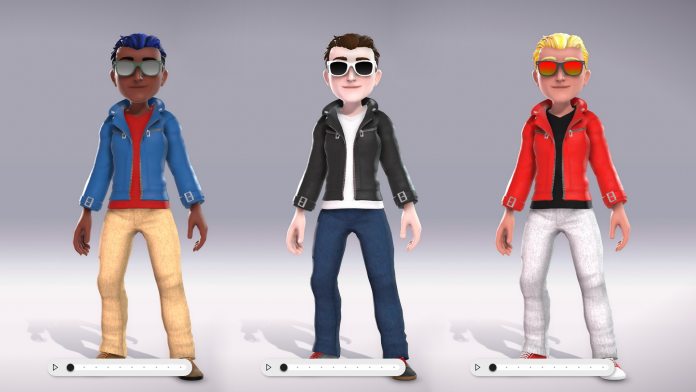 Back in August, Microsoft brought its Xbox Live Avatars to Windows 10 with an Xbox Avatar Editor app. While the app has been in the Microsoft Store since then, it has only been available to Xbox Insider Hub users. Today, the Xbox Avatar Editor is rolling out generally to all users.

That means any Windows 10 user can download the app from the Microsoft Store. As the name suggests, the app allows the editing of the new Xbox Live Avatars. It’s worth remembering the avatars are still in beta and will launch fully on Xbox One 1810 later this month.

As they are still beta, many finalizations are still missing. More categories and items will be added when the Xbox Live Avatars go official. Until then, the editor will let you customize existing items and designs.

At E3 2017, Microsoft revealed the avatars will be equality-minded and would launch later in the year. That release never happened. Microsoft announced the Live Avatars were delayed before a proposed April launch passed as well.

Finally, after a long wait they will arrive later this month. The avatars will have a bigger accessibility focus, with the option for prosthetic arms, wheelchairs, pregnancies, and more.

Users can customize their character with body type, clothing and props.

You can download the Xbox Avatar Editor from the Microsoft Store here.