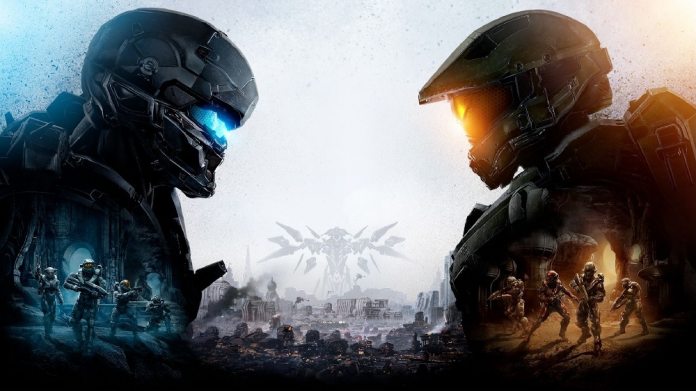 Microsoft wants to bring its machine learning capabilities to more developers. The company has announced its model-based machine learning framework Infer.NET is now an open source project. As a very popular framework, the platform is now available “to one and all worldwide”.

Infer.NET has been a success for Microsoft since it was launched a decade ago. The machine learning framework gained a USPTO’s Patents for Humanity Award in Information Technology category thanks to furthering development in advanced machine learning.

Microsoft says being able to open source Infer.NET was always an end goal. Development started on the framework in the United Kingdom in 2004. The Microsoft Research team in Cambridge created a solution that has evolved since, allowing the development of scalable and interpretable machine learning applications.

“Over time, the framework has evolved from a research tool to being the machine learning engine in a number of Microsoft products in Office, Xbox and Azure,” Microsoft explains. “A recent example is TrueSkill 2 – a system that matches players in online video games. Implemented in Infer.NET, it is running live in the bestselling titles Halo 5 and Gears of War 4, processing millions of matches.”

Microsoft says it is particularly proud of Infer.NET’s model-based approach. The company points out machine learning libraries are now common but Infer can build bespoke algorithms directly from a model thanks to the ability to integrate domain knowledge into a model.

By leveraging model-based machine learning, developers will be able to better interpret the details of their models:

“If you have designed the model yourself and the learning algorithm follows that model, then you can understand why the system behaves in a particular way or makes certain predictions. As machine learning applications gradually enter our lives, understanding and explaining their behavior becomes increasingly more important.”

Developers interested in using the framework can check out the files at GitHub, where it is available under an MIT license for free use in commercial apps.