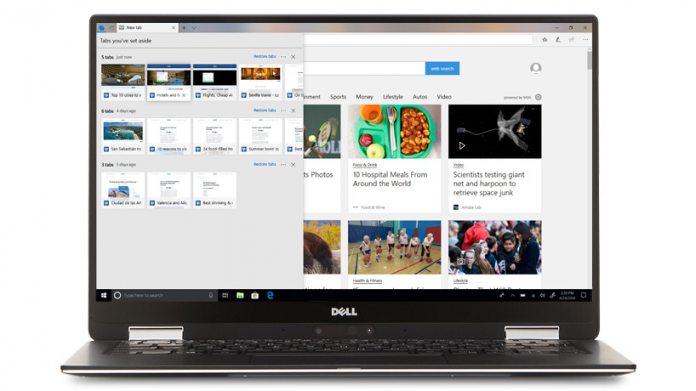 Back in the summer, we reported on Microsoft Edge adoption of Google’s WebP image format. At the time, the support was in preview, but has now gone general with the Windows 10 October 2018 Update. Mozilla is also joining the WebP party and says its Firefox browser will gain support starting next year.

It is an interesting development considering WebP has moved from the next big image format to nearly dead. It is a lossless and lossy image compression format that was debuted by Google in 2010. The company views the format as a replacement for JPEG, GIF, and PNG through improved compression, smoother animations, and better transparency.

Opera soon adopted WebP after Google Chrome, but other major browser manufacturers were more cautious. Mozilla tested the format in 2013 and were unimpressed. Indeed, performance gains on JPEG were minimal and HEVEC-MSP outperformed WebP. Mozilla decided not to integrate Google’s format into Firefox.

It was a similar story for Apple. Cupertino initially embraced WebP for iOS 10 and MacOS Sierra Safari builds. Shortly after, Apple dropped the format in favor of HEIF, which is based on HEVC video compression standards. It seemed rejection from two major browser developers would kill off the format.

However, that is not the case. While the reasons are unknown, Microsoft decided to throw its weight behind WebP. Microsoft Edge now supports the format, although its full launch has been delayed by the company recalling the Windows 10 October 2018 Update.

As for Mozilla, it seems the company has changed its mind and will bring support in 2019.

“Mozilla is moving forward with implementing support for WebP,” a Mozilla spokesperson confirmed to CNET yesterday.

That leaves Apple as the last remaining major browser developer not supporting WebP. While the company may be harder to convince than others, it seems inevitable that Safari will eventually embrace the format.

Not least because core Google services like Gmail, Google Play, and Google Search all use WebP. Those apps are hugely popular across platforms and browsers.