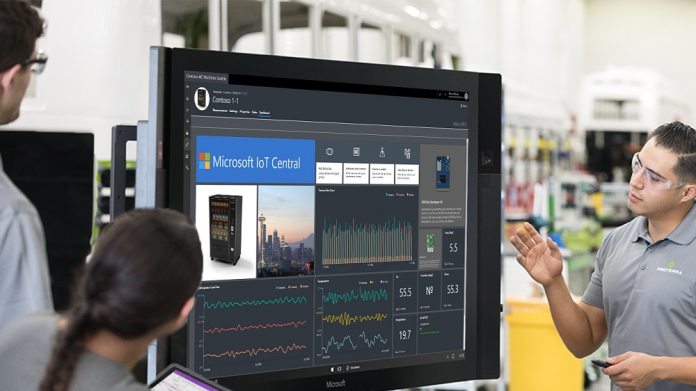 Microsoft has revealed the improvements the October 2018 update brings to Windows 10 IoT. Though much of the press focus has been on the consumer side of the update, there have been plenty of improvements for commerical grade IoT.

The company is introducing new servicing paths. To aid in management of long-term IoT solutions, Microsoft has announced two channels. The Semi-Annual channel gives new fuctionality twice per year, where the LTSC gives only security and quality updates for two years.

For commerical customers, this is a useful distinction. Businesses thrive on their software and hardware’s ability to be stable and secure. This is particularly true in IoT, with consumer-facing devices like self-checkout, ATMs, and more.

However, Microsofts’s efforts with machine learning are clearly a lot more exciting. The company is enabling hardware accelerated machine learning, meaning less reliance on the cloud. Via Windows Machine Learning, developers will be able to train models in the cloud but evaluate them locally, on device.

Finally, Microsoft is adding support for NXP silicon, improving kiosk assigned access, and much, much more. In many ways it’s a bigger update than regular Windows 10, and is well worth checking out on the Windows blog.