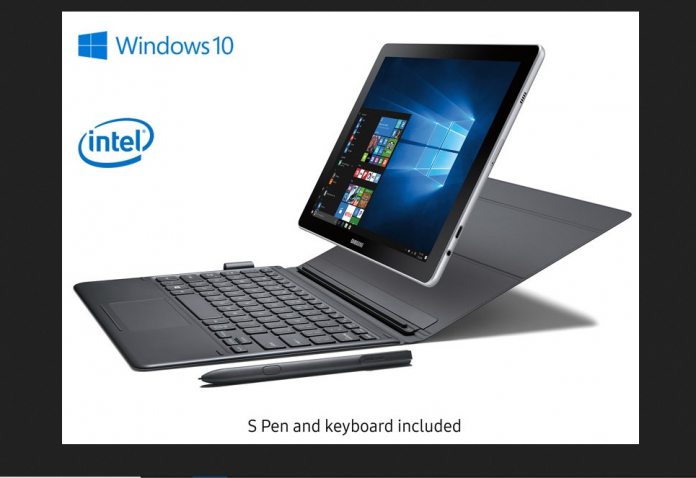 Samsung’s relationship with Microsoft is interesting. The South Korean giant has integrated Microsoft services into its Android smartphones. However, the company has been cold on Windows 10 with no mobile support. Still, Samsung has supported the platform with PCs, and the upcoming Galaxy Book 2 is the latest.

Last year, Samsung launched the Galaxy Book, a Windows 10-based 2-in-1. More than a year later, the company is looking to refresh the device. It seems the Galaxy Book 2 will be available before the Holiday Season.

The device has leaked while passing through the Federal Communications Commission (FCC). As you may know, the FCC is a regulatory body in the United States that passes electronics before they can be sold.

When a product moves through the FFC it is usually about to be launched. With that in mind, we expect the Galaxy Book 2 to arrive in the next few weeks. The product has been pleasantly free from leaks, so we are not sure what specs it has.

Interestingly, it is coming just after Microsoft announced its Surface Pro 6. It seems Redmond’s new device has instant competition from one of the biggest names in the game. That said, while the original Galaxy Book was a solid Windows 10 device, it was not as good as Microsoft’s Surface products.

The smaller Galaxy Book features a traditional TFT LCD display at 1920×1280, however, the 12-inch model comes with an impressive, HDR-capable AMOLED display with 2160×1440.