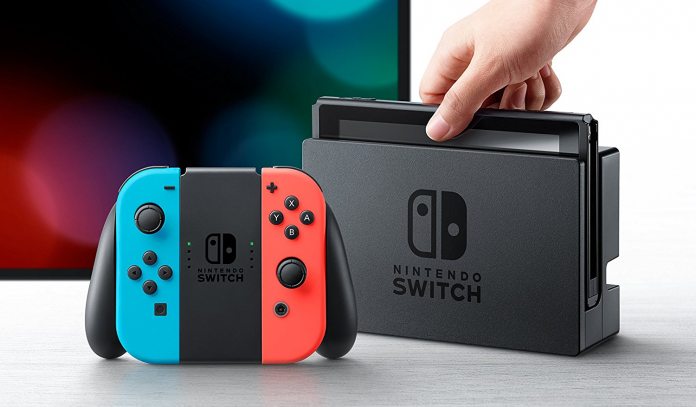 New reports suggest that Nintendo isn’t done with the Switch quite yet. The portable console experienced tremendous success, and the company is already looking at a second device.

The Wall Street Journal cites several sources, including suppliers and shareholders, but it’s not exactly clear what the upgrade will entail. Nintendo is apparently discussing both hardware and software upgrades, with few design changes to speak.

Sources also that that functionality will be primarily the same to enable cross-play between both Nintendo Switch versions. Among the elements dicussed was an improved LCD screen. The current Switch features a 6.3″ 1280×720 panel, which is behind even mobile phones.

However, to run at higher resolutions, the new Switch would require a significant hardware upgrade. It’s predessor struggles to run some titles at even 30 fps without a dock, which is far from ideal.

As such, Nintendo could be better served maintaining the same handheld resolution but pushing for higher framerates and better graphics. Theoretically, it could adopt an OLED panel, but suppliers say that isn’t planned. Instead, it may go for a higher quality LCD, implenting a number of technologies it missed the first time around.

On The Heels of Sony

So far, Nintendo’s growth in the console market has been meteoric. After a few years of relative quiet, the 2017 release of the Switch brought the company back into the limelight.

In fact, sales of the Swtich have eclipsed sales of the PS4 in some months, and its exclusives have regularly topped the charts. Through the console in many ways appeals to different gamers, a refreshed version could be much more competitive in terms of raw computing power.

Of course, it would also do a great job of continuing the sales momentum the company has built. If sources are to believed, the new device could launch as early as summer, adding more fuel to the steady growth.