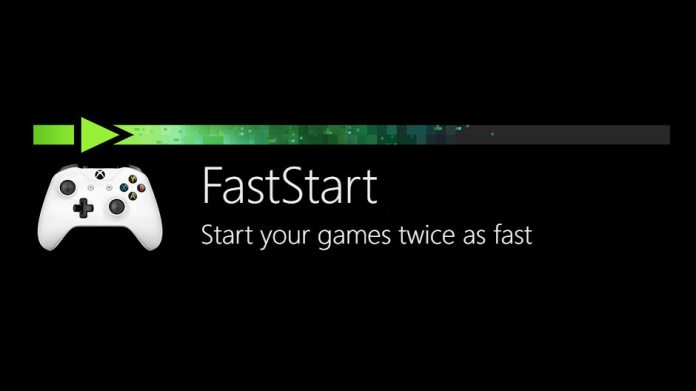 Today the company is significantly expanding its FastStart catalog, from 8 to 18. There’s a mixture of Xbox One and Xbox 360 titles, but all are available on Game Pass.

Importantly, the additions include titles people might actually play, including Fallout 3 and Oblivion. On Xbox One, there’s the popular State of Decay and Guacamelee. Here’s the full list:

These additions will undoubtedly be useful to those eager to play, but most aren’t particularly large downloads anyway. The place FastStart will really start to show is in series like Forza and other AAA titles, which can reach over 60 GB.

However, this is a great starting point for Microsoft’s technology, and we can expect a slow roll out to a number of different titles. Even if they don’t all make it before the next generation, it will be a solid foundation to work from.

Unfortunately, FastStart has a major restriction as it stands. You can only use the feature if your console is set to English and you haven’t played the game before. It’s unclear why Microsoft can’t offer other languages yet, but it says it’s working on it. You’ll also need to be an Xbox Insider to test the feature.