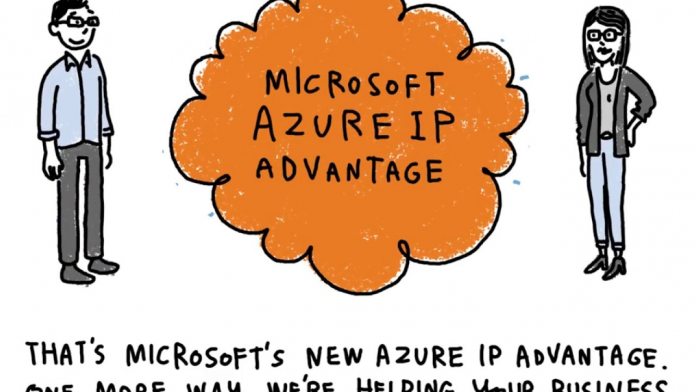 Azure IP Advantage is a cloud solution that was debuted by Microsoft last year. The program protects developers by defending them in situations of infringed intellectual property. To extend the power of the service, Microsoft has announced it has joined the LOT Network.

Microsoft says joining the network is another step to giving customers more protection from patent trolls. If you are unfamiliar with the LOT Network, it is a nonprofit that aims to fight patent infringements.

“Microsoft has seen this problem firsthand. We’ve faced hundreds of meritless patent assertions and lawsuits over the years, and we want to do more to help others dealing with this issue,” Microsoft explains.

“In most cases, the opportunists behind these assertions were not involved in the research and development of the ideas that came to be embodied in patents. Many do not even understand the technical concepts described in them.”

As a member of the LOT Network, Microsoft can manage their patents and share them through cross-licenses. The company can also sell patents through the network. Under the rules of the program, if a member sells a patent to a troll, all other members get a free license to the patent.

In other words, it is in the best interests of members to check thoroughly who they are selling to. As companies have to regularly deal with patent trolls, the network can prove invaluable. Indeed, the LOT Network points out the average cost to defend an infringement is $3.2 million.