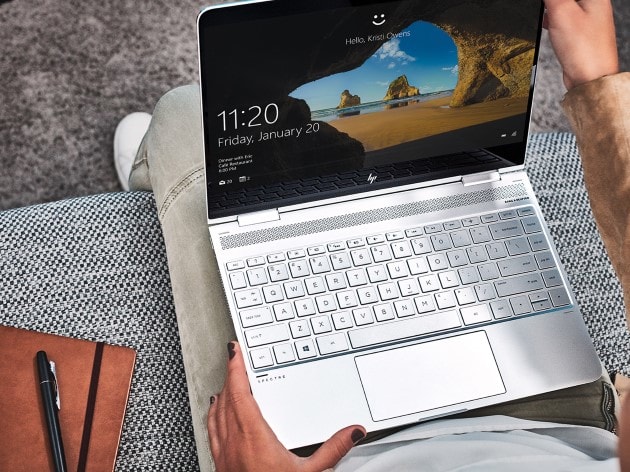 Earlier this week, Microsoft dropped a small surprise at its Surface event by making the Windows 10 October 2018 Update available there and then. However, version 1809 is rolling out to the wild with a Task Manager Bug.

Microsoft has confirmed it has known about this issue in Windows 10 October 2018 Update for two weeks. The company says the flaw causes the Task Manager to incorrectly report CPU usages. This was reported in the known issues of Windows 10 preview build 17763.

You may remember build 17763 was the release to manufacturing (RTM) build for the October 2018 Update.

It is unclear if Microsoft missed the problem or just decided to patch it after release. It is worth noting the company’s monthly Patch Tuesday is just around the corner (Oct. 9). Microsoft seems to think the problem is not big enough to need fixing pre-release.

We all remember earlier this year when Microsoft delayed the Windows 10 April 2018 Update. Just before release, the update was found with a serious flaw and Microsoft postponed the release. So, the company has shown it will delay a release if a problem is big enough. That points to the Task Manager problem being more manageable.

However, it is unfortunate that this problem exists, not least because there is a new Task Manager experience on Windows 10. With the October 2018 Update, Power Usage and Power Trend are new features for the manager.

Power Usages allows users to see how much power each individual process consumers. As for Power Trend, it shows process power consumption over a longer period.